What Happened To Monday? and Closer star Noomi Rapace will lead a gender-swapped take on Shakespearean drama, Hamlet, when cameras roll later next year. Swedish-Danish-Iranian filmmaker Ali Abbasi will direct from a script by Sjón with Stine Meldgaard Madsen (Borgen) producing for Meta Film in association with Boom Films. “Shakespeare stole the Hamlet story from us. Now it’s our turn to claim it back and make a version so insane and so bloody that make him turn in his grave. Let’s make Hamlet great again!” says Abbasi. (DEADLINE)

A reboot years in the making, Star Trek trilogy and Wonder Woman actor Chris Pine will lead the way in Dungeons And Dragons. Jonathan Goldstein and John Francis Daley are writing anf directing the pic following a draft by Michael Gilio. The film is based on the longstanding and popular fantasy RPG, and hails from Paramount and eOne with a release date currently set for May 2022. Pine will next be seen in Wonder Woman 1984 in select theaters and IMAX, and HBO Max. (VARIETY) 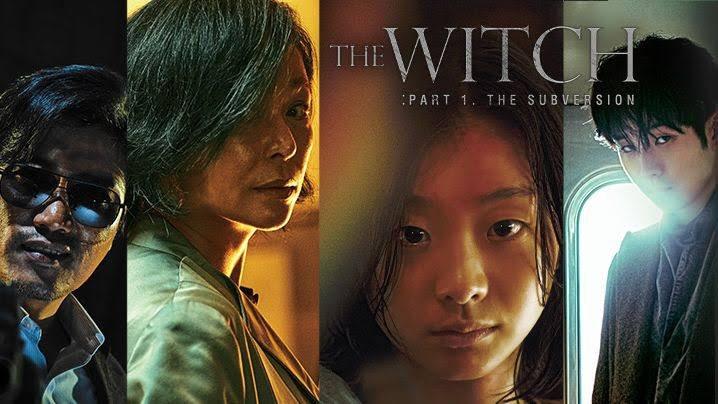 Park Hoon-jung’s upcoming sequel to 2018 action horror, The Witch: Part 1 – Subversion, is said to have landed its leading lady in Korean newcomer, Cynthia. The burgeoning film star’s own management as well as production outlet NEW confirmed reports about the young up-and-comer who is currently making the rounds in a skin care advertisement for Fossula. Further details remain pending on the production which officially gained traction when it was announced last month that NEW and Warner Bros Korea reached a deal that would allow NEW to finance and distribute the sequel. (NEWS 1 KOREA)

Jessica Henwick was one of four new additions on Thursday for Russo Brothers action pic, The Gray Man, along with Wagner Moura, Julia Butters and Indian film star Dhanush. They join Ryan Gosling, Chris Evans and Ana de Armas for a film based on the first in a series of novels from author Mark Greaney in 2009 by Jove Books. Gosling will play the title role of “freelance assassin and former CIA operative Court Gentry” who is “hunted across the globe by Lloyd Hansen (Evans), a former cohort at the CIA.”. The film is a Netflix production. (Justin Kroll, DEADLINE)