'Game Of Thones' Actor Ed Skrein Is The New TRANSPORTER 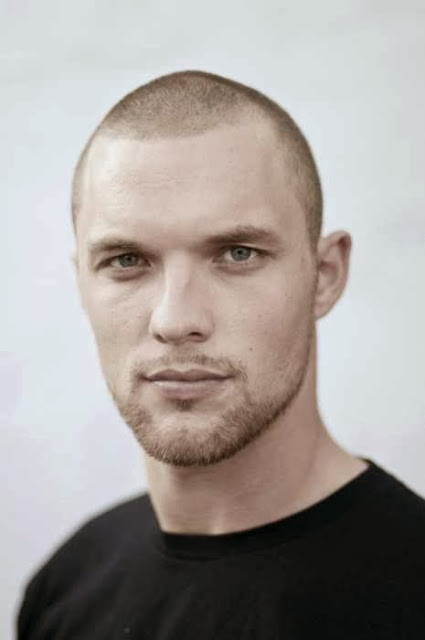 With the upcoming American release of the urban action thriller Brick Mansions this year, filmmaker Camille Delamarre is following through from his Hollywood directorial debut with the upcoming production of the new Transporter trilogy, according to a new report from Variety. In addition, Game Of Thrones fans will have something to look forward to with actor Ed Skrein officially announced to replace action star, The Expendables 3 actor Jason Statham who starred in the first three films.

The new trilogy doesn’t have a publicly announced plot as of yet, but reports indicate that Skrein‘s portrayal of the character, former SAS operative-turned-wheelman and solo delivery expert may be written as a prequel to reboot the franchise to explore the character more. Delamarre will be accompanied by Lucy helmer, screenwriter Luc Besson who is also producing for EuropaCorp with China Based Fundamental Films’ own Mark Gao.
Statham is currently tapped to reprise his role for German director Dennis Ganser in The Mechanic 2. Meanwhile, Besson‘s next action thriller, Lucy arrives in theaters on August 8, starring Scarlett Johansson. Delamarre’s new film, Brick Mansions opens on April 25, while actor Chris Vance returns for a second season with this Fall’s North American television premiere of The Transporter series on TNT.

THE NEXT GENERATION -PATLABOR- Gets A First Full Trailer! John Wusah Saves The Day In The New Shortfilm, VALIANT