Lee B. Golden III News filmcombatsyndicate.com, one cut of the dead, ueda shinichiro 0 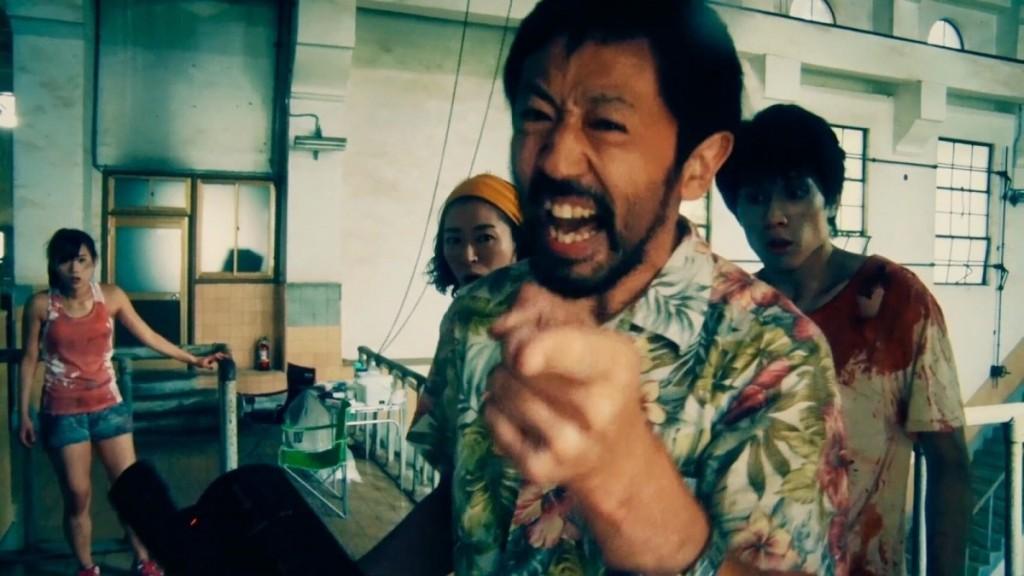 Ueda Shinichiro’s latest is looking toward acquiring heavy favor with the festival crowd. Nikkatsu just released an international trailer for upcoming zombie comedy, One Cut Of The Dead, which hails the story of a film crew out to shoot a one-take zombie flick in an area where all sorts of gamey mystery arises…along with the actual undead.

The film opens in a run-down, abandonad warehouse where a film crew are making a zombie film…

Yet, this is no ordinary warehouse. It’s been said that it’s the site of where military experiments took place…

Out of nowhere, real zombies arrive and terrorize the crew!

This may sound like a the plot of a clichéd zombie film, but One Cut of the Dead is something completely different! Starting off with a non-stop one-take 37 minute shot, the film then completely switches direction and turns the zombie genre completely upside down into a charming, audience-friendly comedy!

The English translation of the film title also seems fitting as it means “Don’t Stop The Camera!” – All that and more with Hamatsu Takayuki, Syuhama Harumi and Nagaya Kazuaki Nagaya starring.
Check the trailer below! 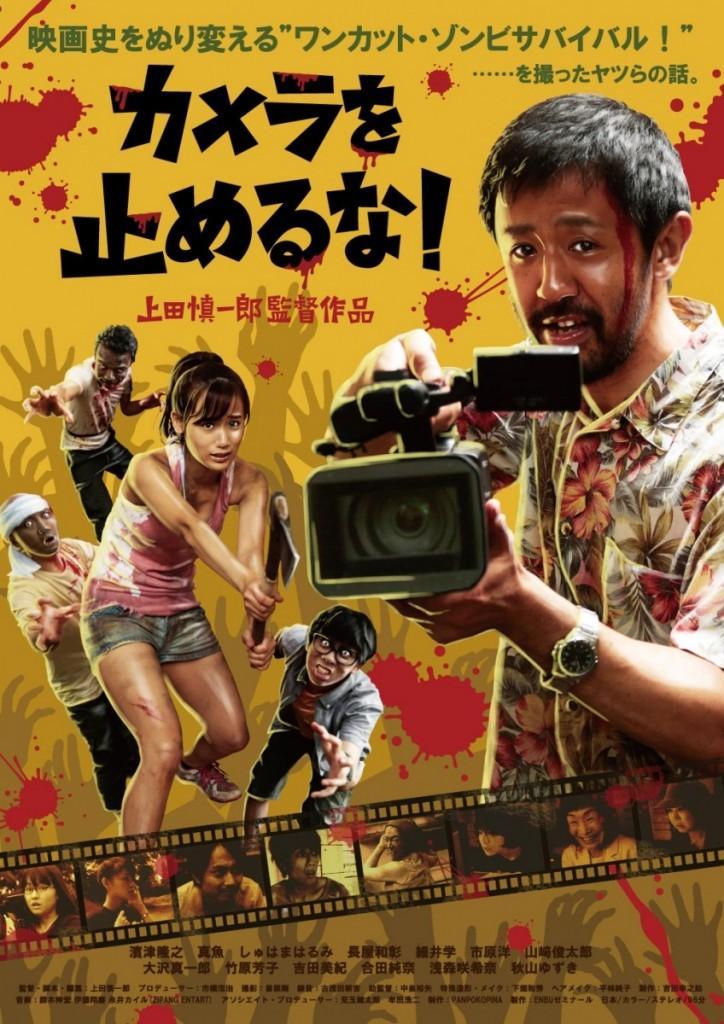 FAHRENHEIT 451: Feel The Burn In The Newest Teaser! Marvel Casting Round-Up: CAPTAIN MARVEL And THE PUNISHER