Long since his heyday at the Warner lot with Ballistic: Ecks Vs. Sever, there’s no question that director Wych Kaosayananda has been keeping as busy as possible in various aspects of his field.

His latest prospects have been with Lionsgate, host to a pair of thrillers with actor and action star Mark Dacascos, firstly for last year’s Thailand set for zombie survival road thriller, The Driver.

Back together once more and taking a page or two from the John Wick playbook is the first official trailer for One Night In Bangkok, which sees Mark as a stoic assassin on a secret mission, armed with a handgun, a kill list, and a purpose. For this, I should note that I’ve altered Lionsgate’s following synopsis in my piece here, so as to correct the name/credit for one other actor:

A hit man named Kai (Mark Dacascos) flies into Bangkok, gets a gun, and orders a cab. He offers a professional female driver big money to be his all-night driver. But when she realizes Kai is committing brutal murders at each stop, it’s too late to walk away. Meanwhile, an offbeat police detective (Prinya Intachai, Zero Tolerance) races to decode the string of slayings before more blood is spilled.

The film is described as “a chilling action-thriller”, and “a homage to Collateral, with a shocking twist”. I was allowed a few early looks at a work-in-progeess version of this film since late last year, and that version definitely tinkered more with the feel of a “slow-burn noir” with some slow spots in between. It’s been plenty of time since then and there’s a good chance Kaos may have peppered it up some. The trailer certainly sells it.

Along with Dacascos and Intachai, the film also stars Vanida Golten and Kane Kosugi, with appearances by actress Julie Dacascos, and actors Sahajak Boonthanakit and Michael New. Lionsgate is rolling out the film on DVD, Digital, and On Demand beginning August 11. 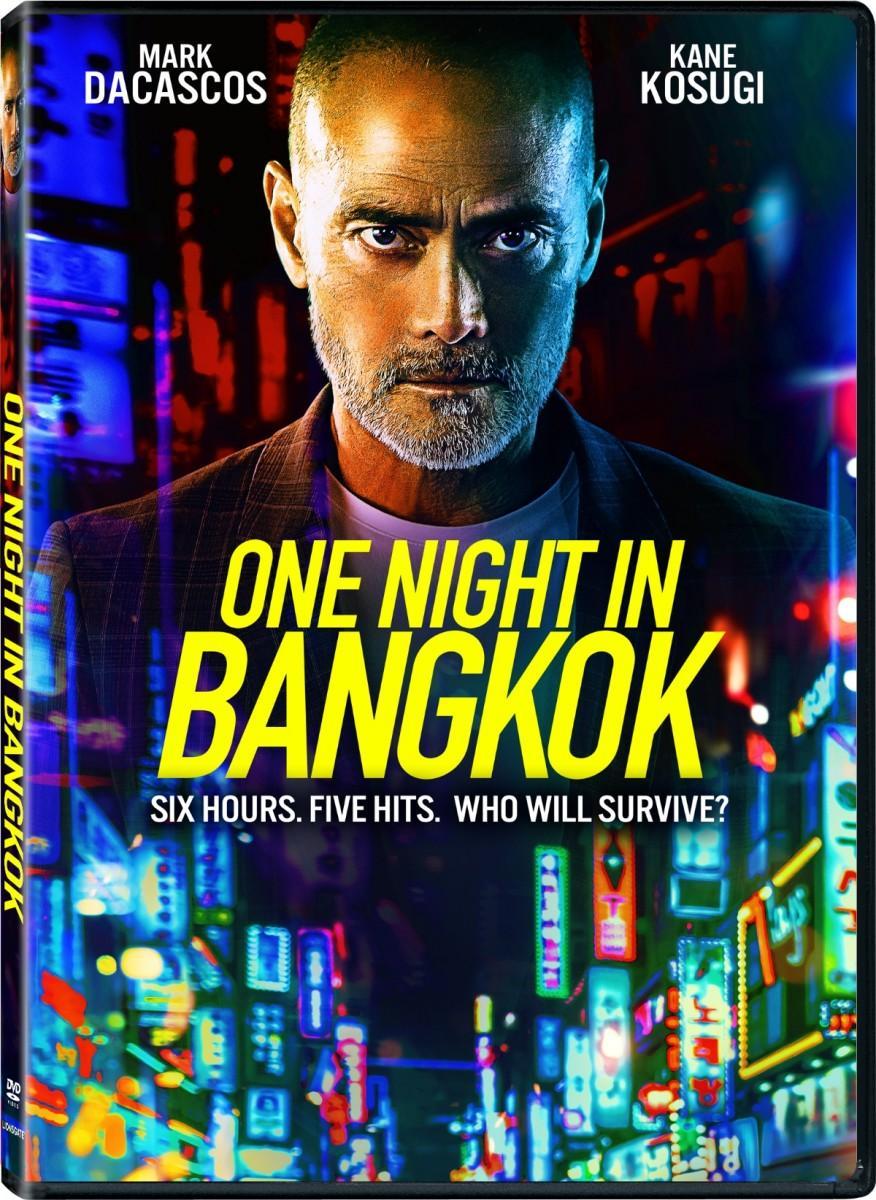 *The current article follows up on an updated news bit on a release date, via Lionsgate, following a previous announcement.

THE FLASH: Michael Keaton In Talks To Reprise The Role Of Bruce Wayne For A ‘Multiverse’ Twist KANDAHAR Reunites Butler, Waugh, Thunder Road And G-Base For Middle East Action Thriller