It feels like forever since director Wilson Yip (Ip Man franchise) made headlines with trailers for his most recent film, Paradox. Heck, even keeping up with its context made it difficult to assert what its official title was after it was renamed from its preliminary title, Fate, going into production.
Needless to say, selling this film as something of a narrative tangent or a direct-third installment of the SPL franchise was a great way to get coverage. Its overall look and delivery in terms of footage certainly lens it so on top of Louis Koo leading the way as a father on an all-or-nothing mission to rescue his daughter – an all too familiar premise that for all intents and purposes, still works here. 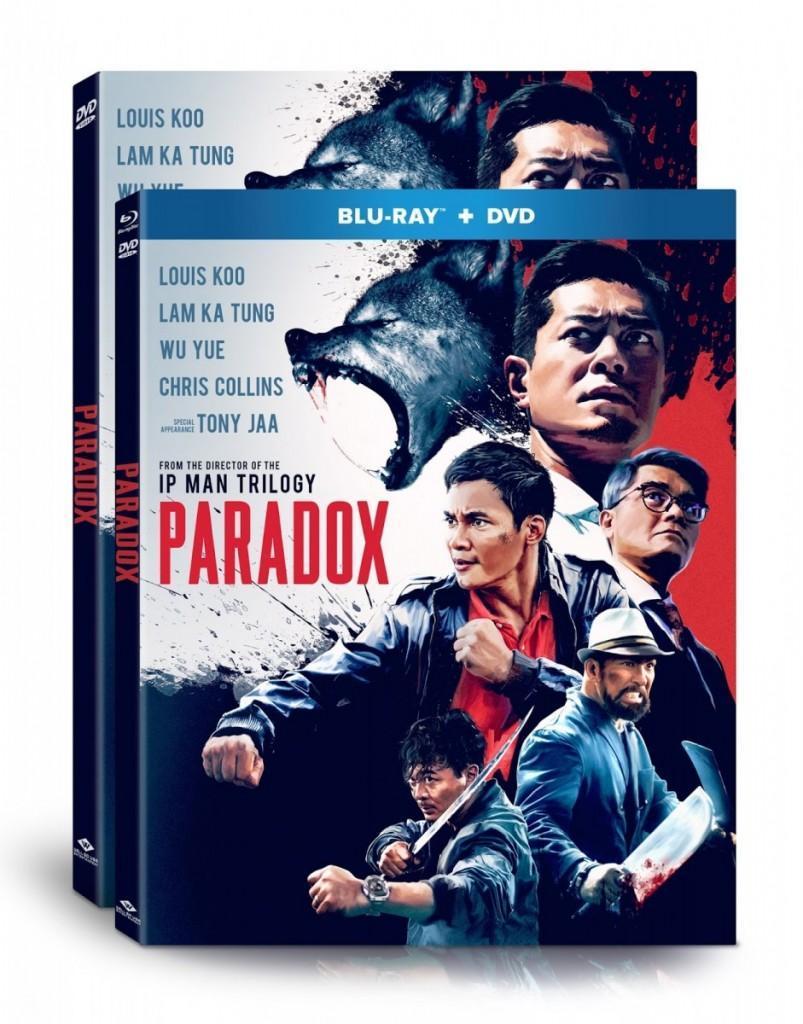 Hong Kong cop Lee (Louis Koo) goes on a search in Thailand for his missing daughter Chi (Hanna Chan). Thai Chinese police officer Chui Kit (Wu Yue) lets Lee join the investigation, having no idea that Lee is going to use the mass media to hunt for clues. A short clip which accidentally filmed Chi’s capture is uploaded to the police website, but subsequently deleted. Chui Kit and colleague Tak (Tony Jaa) tracks down the clip owner, but the evidence is destroyed before they can stop it. The duo begins tracking down the culprit. As they get closer to the truth, they realize that the case is more complicated than they expected, and the mastermind behind the scene is not someone they can deal with…

Gordon Lam (Ip Man, Infernal Affairs), Chris Collins (Gen-X Cops), Ken Low (Rush Hour) and Vithaya Pansringarm (Operation Mekong) also star, and with action sequences by Sammo Hung. Paradox is opening on digital, as well as Blu-ray and DVD May 8 from Well Go USA Entertainment, and JoBlo now has the exclusive U.S. trailer which you can view below, check it out and let’s hope a contest for this one can arise for readers!