All has been quiet on the front for actor and martial artist Philip Ng who I suspect can’t wait to start making some more appealing headlines after last year. Take a gander at what’s what with the new film now titled Undercover Vs. Undercover which reportedly completed in 2015 as Undercover Punch And Gun, and with festival and market season looming, hopefully some news will arise from here on.
SYNOPSIS:

Once in a methamphetamine trade, the undercover police Wu swears with a group tipster Hou Hu. However, the trade is messed up by the former Special Forces members Mai Lin and Eva. The Purchaser of methamphetamine is the smuggling king Xia Qiankun, whose base camp is the cargo vessels on the high seas. Xia captures Wu and forces him to hand over the meth owner as compensation.

Prolific screenwriters Philip Lui and Frankie Tam (Legend Of The Fist: The Return Of Chen Zhen, Wild City) make their directorial debut here with Ng joined by a career universe cast listing American born actors and martial arts film stars, Vanness Wu, Andy On and Jiang Luxia. What you see below is the latest sales art by China 3D Digital Distribution who will be representing this on the world stage for markets so take a look and stay tuned! 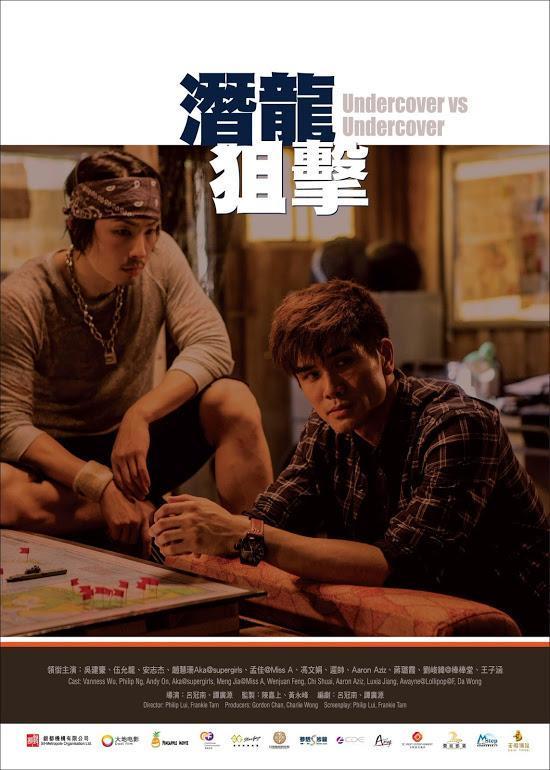