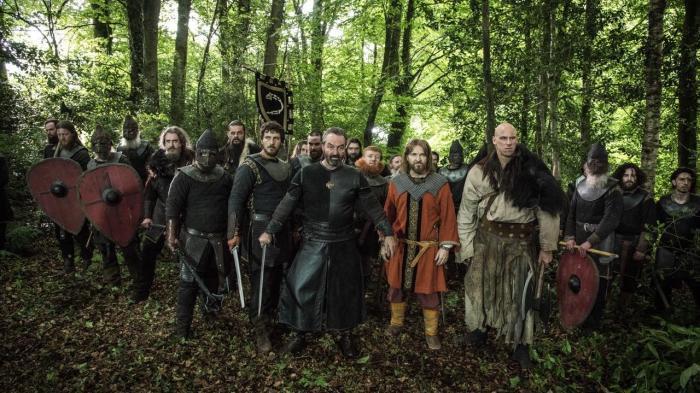 In VIKING DESTINY, Odin, the Norse god of war and wisdom, is played by STAMP.  The adventure/fantasy centers on a young Norse girl, the rightful heir to the Viking kingdom, who is banished after she’s framed for the murder of her father, the king.  The expert team behind these action sequences along with the performances by such a remarkable cast have collaborated to create some of the most innovative and jaw-dropping action sequences you have ever witnessed. 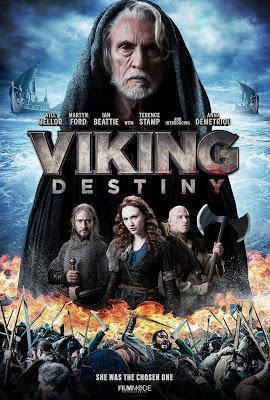 Executive Producer and President of Film Mode Entertainment, Clay Epstein said, “This was an ambitious first film for Film Mode to executive produce, but with such supportive partners, we are thrilled with the result. We couldn’t be more pleased to work with Saban Films once again on this successful distribution deal.”

Says Hughes: “We’ve created an epic and action packed fantasy adventure film. I’m thrilled to screen VIKING DESTINY for audiences in Cannes. Moviegoers will have the chance to see the undeniable magic that TERRENCE STAMP brings as the Viking God, Odin. I’m especially proud of his scenes with our lead actress ANNA DEMETRIOU – they are literally out of this world.”