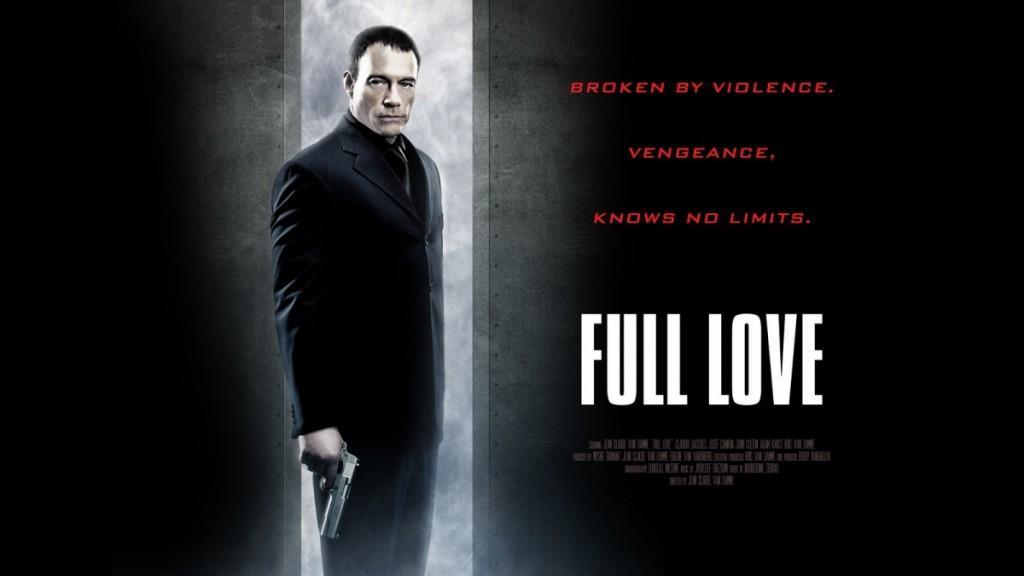 It was earlier this year that action star Jean-Claude Van Damme announced a whole raft of film titles to come hailing from his Rodin Entertainment banner which launched sales at Cannes this week. The official website took off as well with the annouced completion of at least two recent titles – We Die Young and The Bouncer, and further included the long-awaited title, Full Love, which is now on display at the market floor.
The film’s long journey to fruition began a decade ago with the film’s production, mired by reshoots and title changes after screening to a mixed reception at Cannes in 2010 and its subsequent languishing ever since. Van Damme wrote and directed this, his second feature film, in which he stars as Frenchy, former soldier with PTSD now working as a cabbie in East Asia, and is driven to fight to improve the situation of a beautiful, mysterious woman with the help of his brothers-in-arms.
What awaits now is confirmation of just who will acquire Full Love – much like Saban with the recent Van Damme/Lundgren thriller, Black Water – in addition to news of developments on at least two other JCVD properties, Double X2 Action and western pic, Three Coyotes.
The latest teaser trailer for Full Love can be viewed below along with a trio of first look photos from the Rodin Entertainment site.