The video you see above is only a few days old as of this write-up, although there is plenty of time to take note of what’s about to happen in relation to this week’s newest press release announcing crowdfunding for the new contained action thriller, The Dark Zone. “Die Hard in a cave” are a good way to describe the story being sold here about a former soldier’s relentless cave trek in search of his daughter being held hostage by pack of jewel thieves led by Jim Hanks (brother of actor Tom Hanks) and champion boxer Manny Pacquiao as one of his machine gun-wielding henchman.

The film will be directed by former James Cameron cohort Phillip Darlington and you can learn more at the official website prior to the launch of the film’s Kickstarter campaign at the bottom of the month. Feel free to check it out, otherwise, read on for further details and watch for more info thereafter. 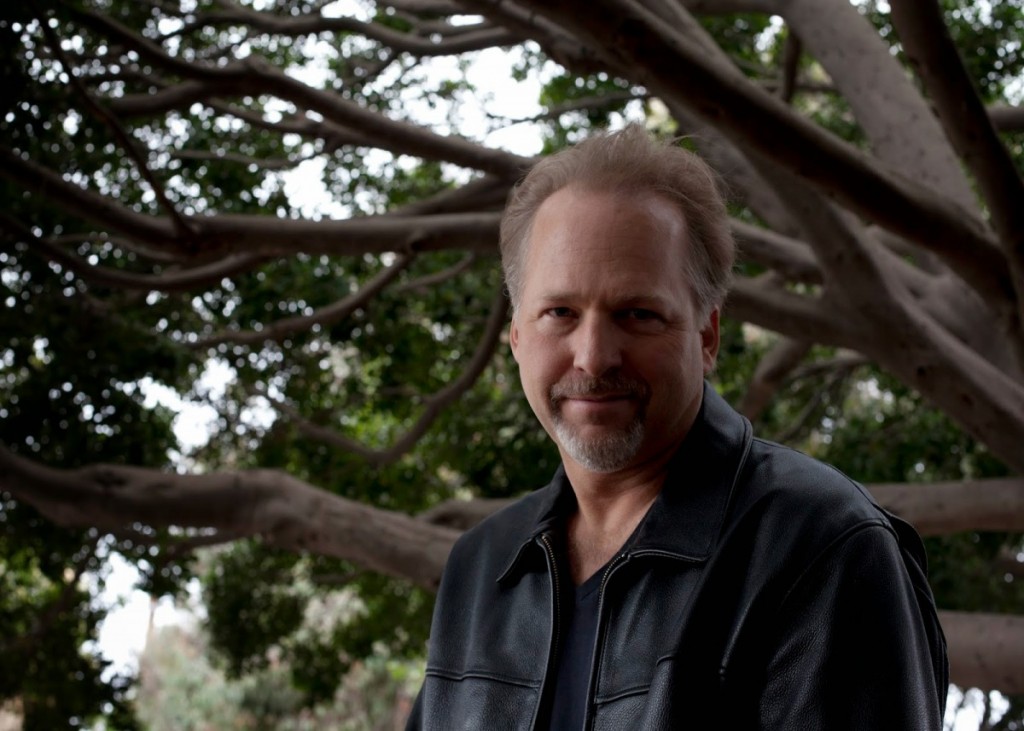 DENVER, CO, March 05, 2015 /24-7PressRelease/ — With a 22 day shoot schedule this feature length action picture has an aggressive but creatively well planned approach to achieve a maximum effect. The Kickstarter campaign begins on March 30th to set spark to the engine that will run the production phase of planning and shooting for the movie.

The story of THE DARK ZONE takes place in a massive tourist cave with 25 miles of underground caverns that breach the border of Mexico, an alternate escape route for a pack of jewel thieves who knock off a local gem show and take hostages. To an ex-Military Ranger and father the thieves hardly stand a chance against his determination to get his teenage daughter back.

“I learned a lot in the 5 months I worked by Mr. Cameron’s side and underwater on THE ABYSS. Tempo, dramatic timing and using darkness as a character combined with confined spaces is like harnessing lightning in a bottle,” says Darlington. When I read THE DARK ZONE, I knew this was the movie for me to Direct.

“It’s DIE HARD in a cave,” says Co-Author Steve Perry of the award winning writing team of Michael Reaves and Steve Perry. They are known for writing novels for the franchises of George Lucas, Steven Spielberg and Gene Rodenberry. Michael Reaves won an Emmy for writing BATMAN: The Animated Series and combined, the two writers have been named New York Times Best Selling authors.

Production will shoot at least 65% of the movie inside real caves and the remaining exteriors and interiors will be shot in locations in New Mexico, Arizona and California. A Sound Stage will be used to shoot intense stunt work and pyrotechnic and physical effects that would otherwise be difficult or impossible to capture in environmentally conscientious locations. “We are the little action film that could,” states Darlington. “But we have to work around Bats and Centipedes. They don’t need a movie crew disturbing their mating season.”

Cinematographer Ben Kufrin will provide the visual precision needed for the dark and claustrophobic look of the film. “When I saw Ben’s reel I was impressed with how efficient he is. Not a single shot is waisted on telling the story,” Darlington exclaims.

Says Kufrin, “Technology has evolved in the last five years in quantum leaps. I think what that technology gives us is a possibility of shooting something that’s never been seen before.”

FURIOUS 7 Gets A New Clip, Poster And More! CBS Unveils Its SUPERGIRL!