FURIOUS 7 Gets A New Clip, Poster And More!

I’ve written and rambled to almost no end about the Fast And Furious franchise, and at this point, I think director James Wan‘s latest installment with Furious 7 is in no commercial danger of failing at the box office. This franchise has long been a hit having turned from a standalone action thriller into a sprawling saga of epic proportions that continues to stand the test of time.

Probably the most fascinating thing will be observing at least one half of this new film with a digitally inserted Paul Walker who departed us in late 2013 halfway through the production, and watching how this will affect the story when it commenses on April 3 in theaters and IMAX. For this, there’s plenty of reason to appreciate what’s been done here ahead of how Universal Pictures, as well as this amazing cast plan on delivering the rest of this epic tale of globetrotting road warriors to a fully-fledged finish.
I love this franchise, and next month, the fans will get a chance to share just how much. Henceforth, along with a new extended clip and poster, the studio has finally unveiled a trailer for the Fast And Furious Limited Edition Blu-Ray Collection releasing later this month which chronicling all six movies so far (Specs are now available at Blu-Ray.com).
As for the six, well, Japanese film trailer portal, MoviecollectionJP has a new retrospective montage of all the films leading up to the release of Furious 7 – titled Wildspeed: Sky Mission『ワイルド・スピードSKYMISSION』in Japan for its own release on April 17. 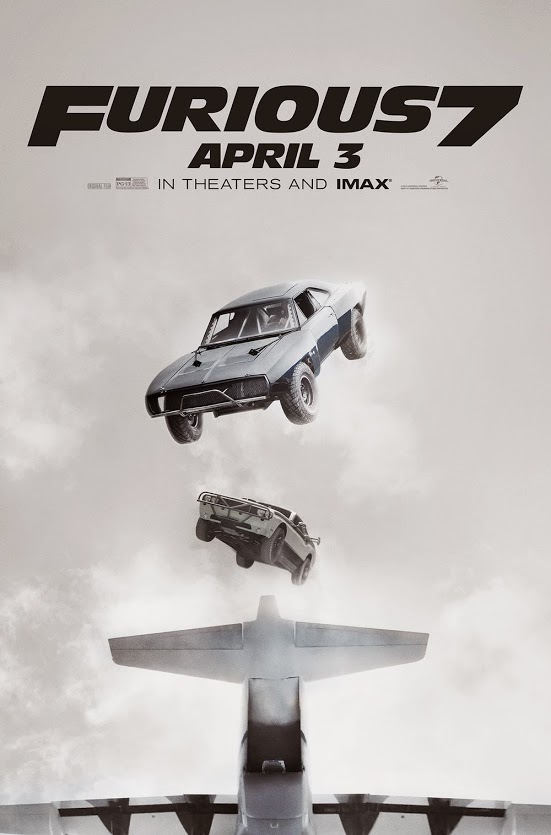