REPLICAS: Keanu Reeves Fights The Laws Of Nature In The Official Trailer

Sci-fi aficionados can gather ’round for something cerebral in tow with Jeffrey Nachmanoff’s new film, Replicas. A January 11 release date awaits for the upcoming suspense thriller starring Keanu Reeves, Alice Eve, Thomas Middleditch and John Ortiz and so Entertainment Studios now grants a new trailer and poster to get the ball rolling.

After a car accident kills his family, a daring synthetic biologist (Reeves) will stop at nothing to bring them back, even if it means pitting himself against a government-controlled laboratory, a police task force, and the physical laws of science. 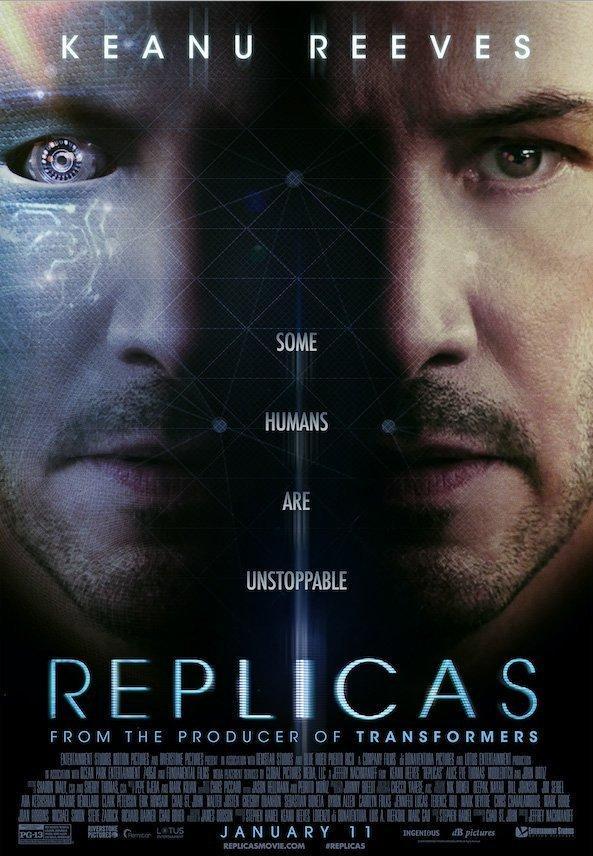 AQUAMAN Sees A Hero In Training In The Final Trailer IN MEMORIAM: Koichi Funayama (1975-2018)