Review: BELOVED BEAST Is Beastly, But Not Beastly Enough

I have to start by saying that I love all things horror and I know that a good horror movie does not have to have only action and goriness to make it entertaining. I was excited to be able to screen Jonathan Holbrook’s Beloved Beast for this website. Thrilled when I saw that the run time was nearly three hours long. Intrigued by the synopsis. And now that I’ve seen it, I want more, but in an unfulfilled sense…
Let me backup. If you haven’t already seen the trailer for this film, here is the synopsis, straight from the words of Indican Pictures itself:

Nina (Sanae Loutsis) is only twelve years old, when she loses her parents in a car accident. Now living with her aunt, Nina is no longer in the best of company. Escaping into her imagination and into the woods, she meets a strange, masked man. He should not have been brought home. Now, his murder spree is just getting started with Aunt Erma (Joy Yaholkovsky) and the local townsfolk, in this brutally bloody horror film!

The biggest complaint I have about the film is the pacing. It moved too slowly for me; there were scenes that felt unnecessary or drawn out. The run time probably could have been reduced in half. As a viewer, I wanted the film to move faster, but as a writer, I understand not wanting to leave events out. Holbrook, a talented director and producer, also wrote the screenplay for Beloved Beast.
The characters were jerks for the most part, and that is not a bad thing. Viewers get to see Nina thrown into her crazy aunt’s life and can only hope that things go well for her. I liked the concept of the plot and the way the children’s story of the Rabbit King was interwoven.
For me, the film really came together and moved better once Nina finally met the escaped mental patient. I would have liked to see more of them together, rather than the set up of them finding each other.
The action is spread throughout the film so that there is more dialogue at times. If you’re not the kind who needs everything fast-paced, you should give this film a try. There is violence and blood of course, but it is not gory or gruesome.
While I did not enjoy this film as much as I thought I would, I am still recommending this to fans of horror and indie films. This is the kind of film that may not be everybody’s cup of tea, but Holbrook has a style of his own that should be appreciated. 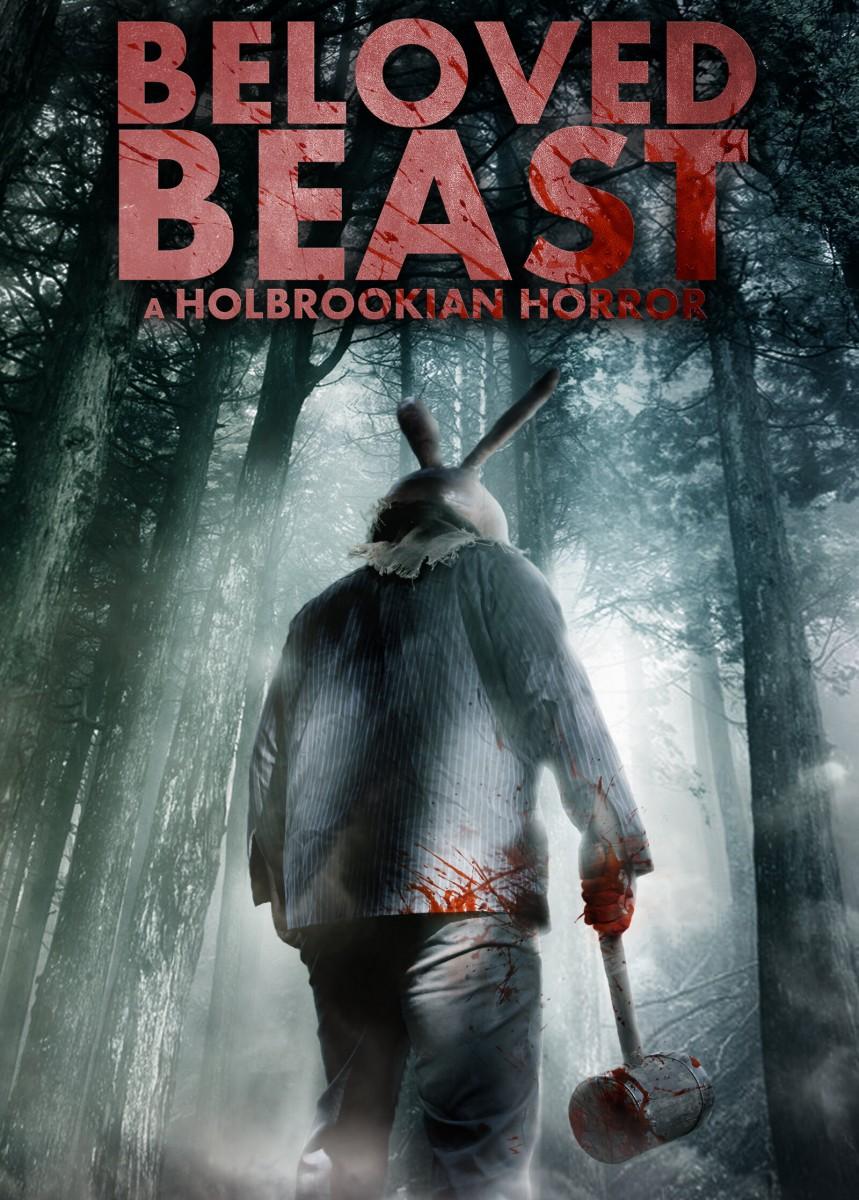 Writer, bookworm, geek in too many fandoms to name, Indianapolis Colts and Chicago White Sox fan.
THE MAN FROM KATHMANDU Revealed In A New Poster BLOODY MARIE: Don’t Miss The Official U.S. Trailer For The New Dutch Thriller