Ringo Lam Actioner, SKY ON FIRE, Ignites Its Way To Theaters In The U.S. And Canada From Well Go USA 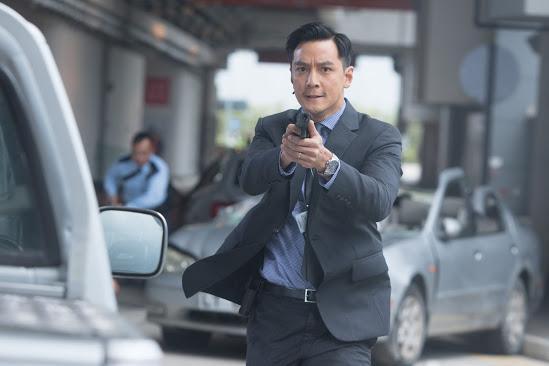 Certainly one of the more stellar looking films as of late, the trailers for Ringo Lam’s upcoming action thriller, Sky On Fire, have been nothing short of eye-popping. The stunts, action and pacing for the film’s story in whole feel truly fitting with the emboldened nature of Lam’s leagcy as one of the greatest in his field and with none other than actor Daniel Wu front and center of it all.

The film is currently on deck for releases in China and throughout Asia starting next week while, and much to our delight, we can now report that the new movie is heading to select theaters in North America and Canada courtesy of Well Go USA. December 2, 2016 is the date to set, and as such, the latest trailer and poster have officially arrived as well and you can take a look at both below!

In this driving, non-stop action thriller, the chief security officer at a top-secret medical facility (Daniel Wu, Into the Badlands) finds himself caught in an explosive battle when a young thief and his accomplices steal a groundbreaking curative medicine. After discovering the true origins of the medicine, the officer must decide who he can trust to protect the cure from falling into the wrong hands and prevent an all-out war from bringing the city to its knees. 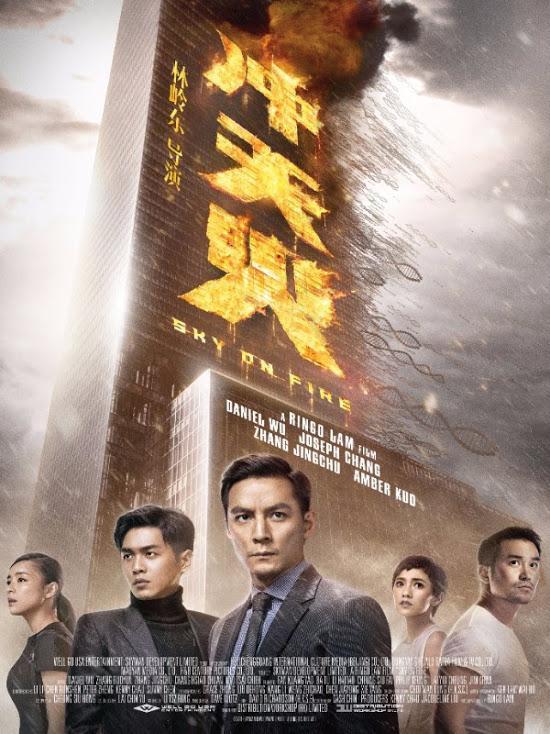 ‘Warrior’ Helmer Gavin O’Connor Is Readying A More ‘Badass’ THE GREEN HORNET Reboot At Paramount Pictures! LOGAN Is On The Run In A New Poster