Though its taken nearly two years to release after finishing production in late 2015, Friend and Friend, The Great Legacy helmer Kwak Kyung-Taek’s new thriller, RV: Resurrected Victims, is finally on deck for a South Korean October release. That leaves room for planning over at Well Go USA with a U.S. rollout now preceded by a newly branded trailer for North American audiences.

In the near future, murder victims have begun coming back to life with the sole purpose of avenging their deaths. Jin-hong (KIM Rae-won) is a cold-hearted prosecutor who’s obsessed with catching the man that killed his mother- but when she returns home, intent on killing him, he quickly becomes the lead suspect. 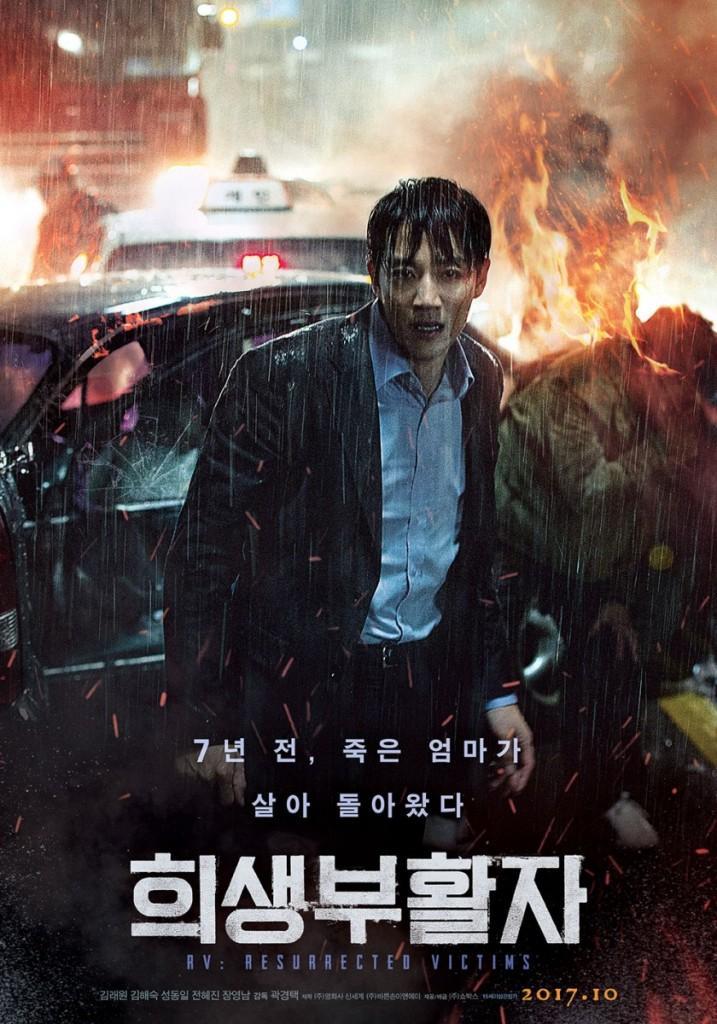