EXCLUSIVE: International action star Alexander Nevsky hit a personal career milestone this past Spring with the U.S. release of his murder mystery directorial debut, Black Rose. Onward, he still has at least two completed films coming down the pipeline, one of which includes Andrzej Bartkowiak’s upcoming action comedy, Maximum Impact, the latter which also has Mark Dacascos starring.
The other, Showdown In Manila, which stars the two with Dacascos debuting as director, became a hit overseas in Russia with a script by Craig Hamann who last directed Dacascos’s 1998 direct-to-video action thriller, Boogie Boy. As things stand, Nevsky and Hamann are now poised to reunite once more for a new project that will set up in Asia with Savage Attack as principal photography readies for the Fall.
We have included a first look photo of Nevsky from the film’s current development stage in his forthcoming return to the set. Hamann’s script will see Nevsky leading the TBA cast as a Russian-American CIA operative who springs into action when his former partner, working undercover, is caught and captured by the criminals he was infiltrating. 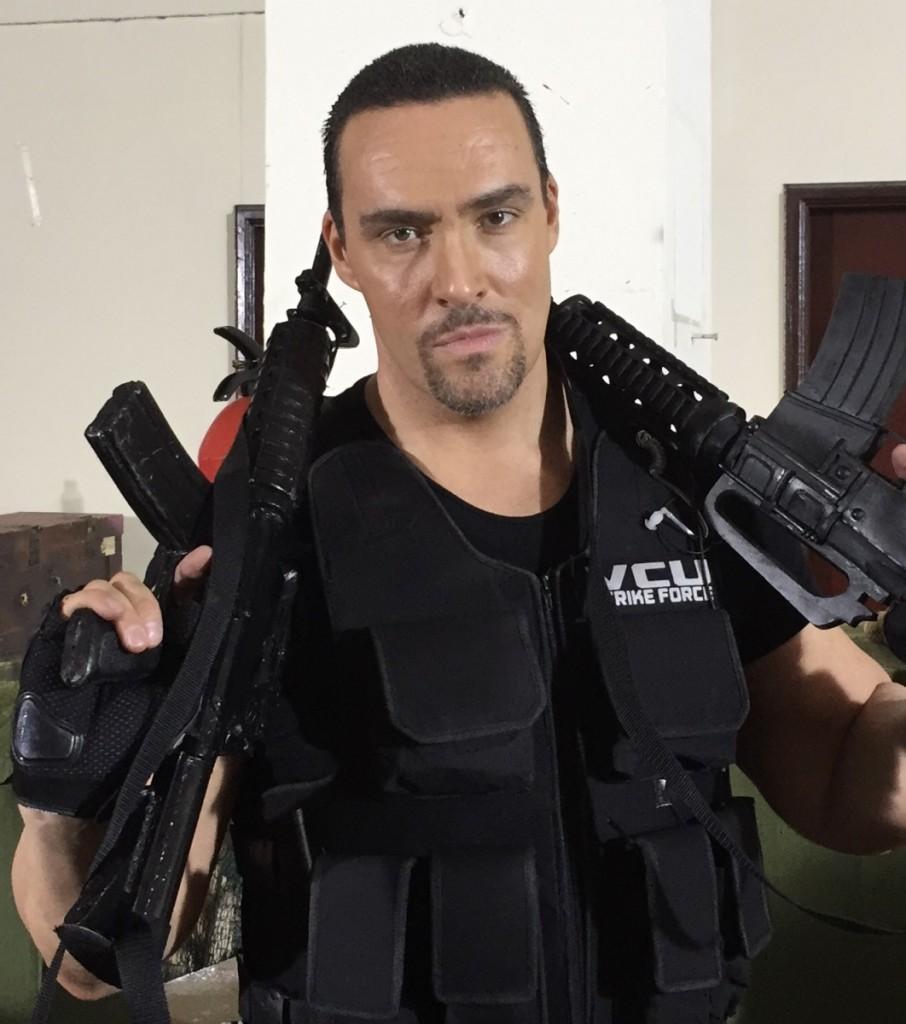 The project is being conceived as a cross between Assault On Precinct 13 and Gareth Evans’s The Raid with locations priming in The Philippines as well as Indonesia, the latter where Nevsky hopes to court notable local stunt talent, actor and fight choreographer Yayan Ruhian whose credits include hit thrillers namely Merantau, The Raid and its sequel, Miike Takashi’s Yakuza Apocalypse and Liam O’Donnell’s Beyond Skyline to name a few.
Nevsky is producing Savage Attack via his Hollywood Storm banner with Bartkowiak also producing while the search for a director continues. Bartkowiak’s Maximum Impact may see a late 2018 release with an official trailer arriving in the next few months.