Seo Bok tells the story of Ki Heon (Gong Yoo), a former intelligence agent who is terminally ill, given the task to safely transport Seo Bok (Bo-gum), who is the first human clone. Because the clone holds the secret to immortality, everyone is on the run to get their hands on him as to extract that secret. Ki Heon will do everything within his power to shield the clone from people with evil intentions. 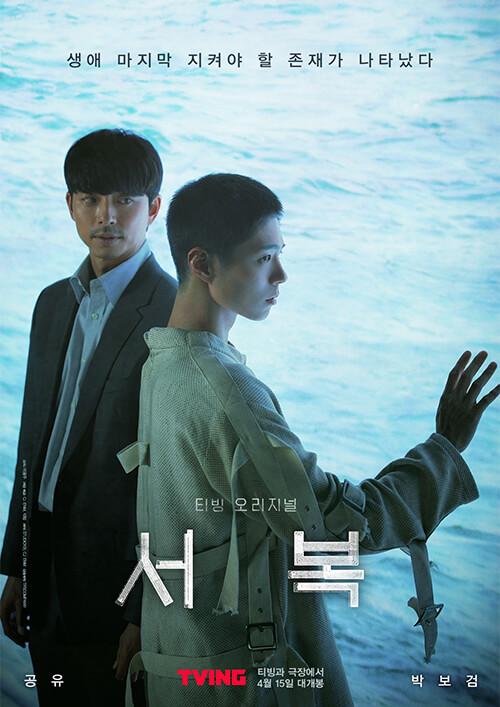