Sharpen Your View With New Pics From THE BLADED HAND 2 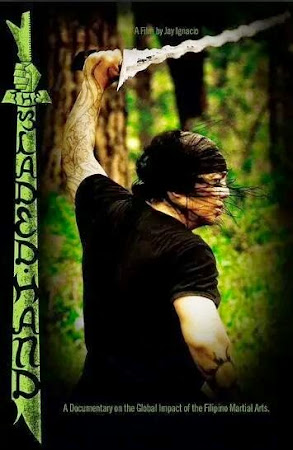 Every now and then, a documentary comes along that inspires some reflection and changes the way you view a specific topic. For martial arts enthusiasts, such a documentary can be found in the recently released film, The Bladed Hand, a critically acclaimed and intricate retrospective into the world of the Filipino Martial Arts, hosting an eclectic array of interviews with fight professors and martial arts masters, as well as stuntmen and fight choreographers for film and television.

The film became a huge success upon its DVD and Vimeo VoD release last year since earning its praise with several screenings back in 2012, so much so that a sequel is currently underway as of November last year, with writing and producing trio, Jay Ignacio, Kent Vives and actor and stuntman Sonny Sison (Broken Path, The Lackey, Godzilla), back on board to bring the next film to life. And with a large handful of interviews already done with at least 20 more subjects to go, Sison took to his Facebook group to share a few recent photos with former Navy SEAL Chris Carraci, who will no doubt be featured along with his bladed weapon collection in the new film which could arrive later this year or in 2015. Check them about below: 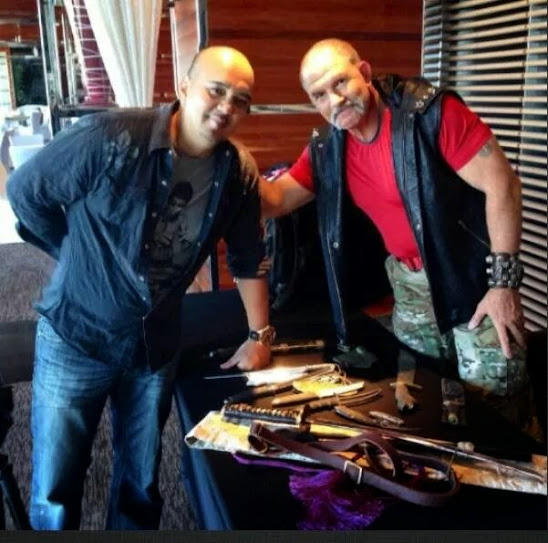 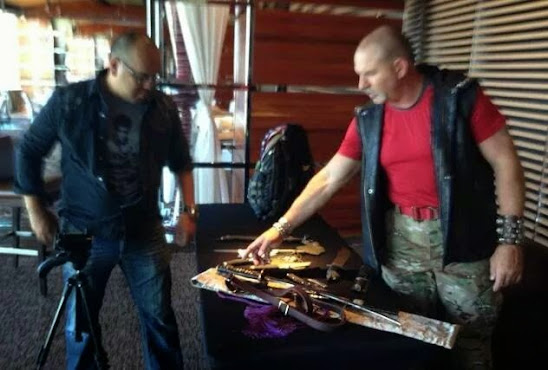 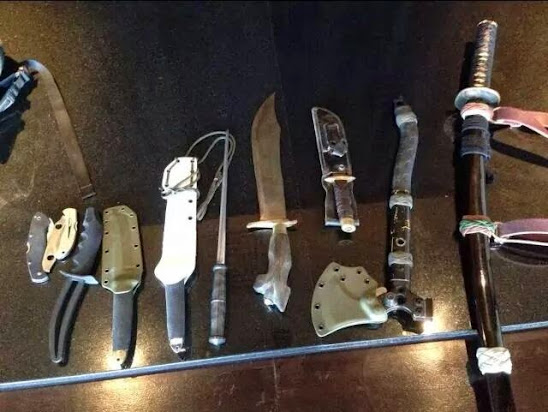 We’ll keep you posted about the new film in the months ahead. In the meantime, The Bladed Hand is already available for rental and purchase on Vimeo and Amazon. Watch the trailer below, and to keep close to what’s happening for The Bladed Hand 2, feel free to join the official Facebook group.

The Bladed Hand – Trailer from ShowVIS LLC on Vimeo.