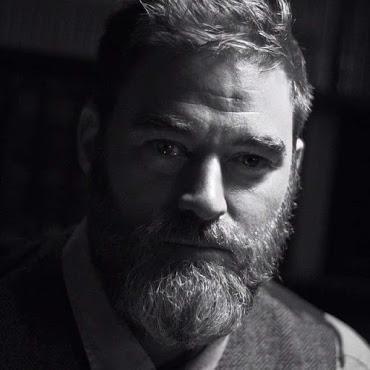 It’s been five years since the world saw actors Robert Downey Jr. and Jude Law take on the nefarious Dr. Moriarty in Guy Ritchie’s Sherlock Holmes: A Game Of Shadows. The film followed suit from Ritchie’s 2009 first from Warner Bros. with Downey Jr. and Law leading the way to box office fruition for an epic adventure centered on respective Holmes and Dr. Watson solve some of London’s most mysterious crimes of the late 1800s.
Thus, it was writer Drew Pearce whose name began circulating since then to pen Ritchie’s third while Downey Jr. ultimately became a buoy as Marvel’s Iron Man for Disney’s growth toward a cinematic movieverse; The actor will soon appear once more opposite lead star Chris Evans in Captain America: Civil War amid a remainder of Disney titles for its MCU slate through Avengers: Infinity War – Part One in 2017 and its Part Two title in 2019, although if you’re like many (myself included) who have been pining for a third in the Sir Arthur Conan Doyle inspired detective saga, you needn’t look further than Downey Jr. who confirmed shooting would commence later this year in an article published at the Shortlist last week.
Moreover, further news from Deadline on Monday now confirms the task is now in the hands of screenwriter James Coyne, who wrote Yusry Abd Halim’s Vikingdom with Dominc Purcell, and wrote and co-directed MMA artist and actor Cung Le’s vigiante thriller, Puncture Wounds with helmer Girogio Serafini. Ritchie/Wigram Productions are producing along with Team Downey, Silver Pictures and Warner Bros, while we await a release date and further casting beyond the return of our two principle stars.
I suppose we could use a break from Iron Man for a while after this – I may be in the minority here, but I’ve missed Sherlock. The game’s afoot, so let’s finish this trilogy!