SICARIO 2: SOLDADO – Brolin And Del Toro Wage War On Everyone In The First Official Trailer 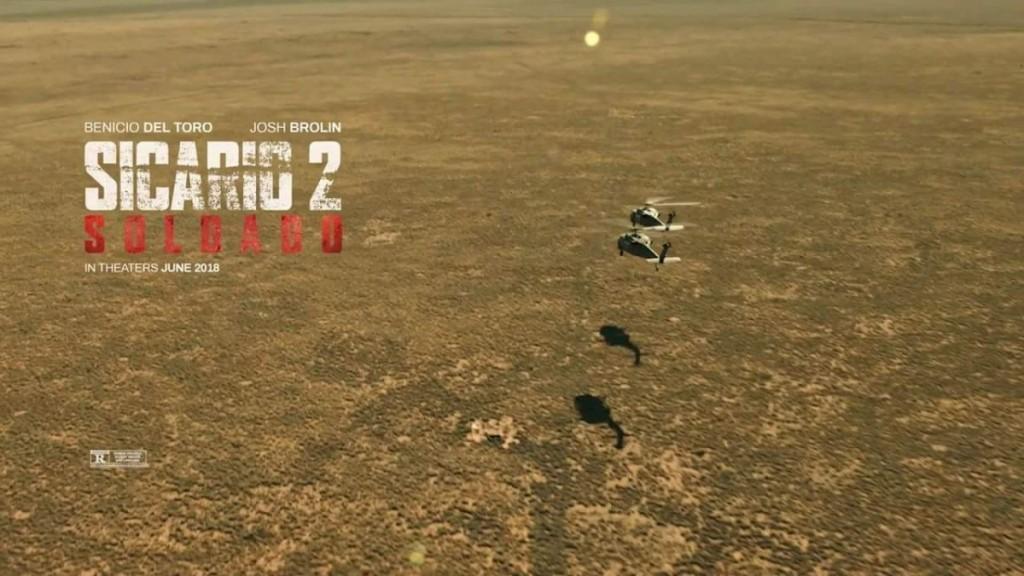 Where the war on drugs gets dark and dirty, Denis Villeneuve got even darker and dirtier with the 2015 hit, Sicario. This time with director Stefano Sollima, it’s every man for himself with actors Josh Brolin and Benicio Del Toro striking back in the upcoming sequel, Sicario 2: Soldado and an official trailer has arrived to make its most explosive case yet!

After discovering that drug cartels are smuggling terrorists across the US border, the CIA sends Matt Graver (Josh Brolin) and former undercover operative Alejandro (Benicio del Toro) to eliminate the problem. Along the way, Alejandro revisits his old nemesis to settle scores.

Set your calendar reminder for June 29 when the film releases with Catherine Keneer and Matthew Modine also starring. Peep the trailer below now!