Not much is yet known about where Jo Bareun’s latest meta action comedy, Slate, will be headed. What we do know is that South Korean theaters will have dibs this April, and on hand, we have an official new trailer ahead of its release.

Since she was a child, Yeon-hee dreamt of becoming an action star. Even though she has an amazing swordsmanship, the reality of reaching her goal is just too hard for her to handle. One day, she is hired as a stand-in for an action film and goes onto the set, only to be transported to a lawless parallel world where people carry swords and kill each other without any retribution. Almost immediately, she is welcomed to the village as their protector and is respected by the villagers. And to save the villagers as a heroine, she begins to fight the villains back.

Slate had its World Premiere at last year’s 33rd, quasi-physical installment of the Tokyo International Film Festival. With FilMart underway this week, we might hear more, so until then, if you’re fresh off of watching Jang Hyuk and Joe Taslim go to town on each other in The Swordsman and you’re itching for more, I recommend films like Arahan, Kundo and Memories Of The Sword, for starters. Otherwise, leading lady Ahn Ji-hye will be slicing away on your local screens in due time! 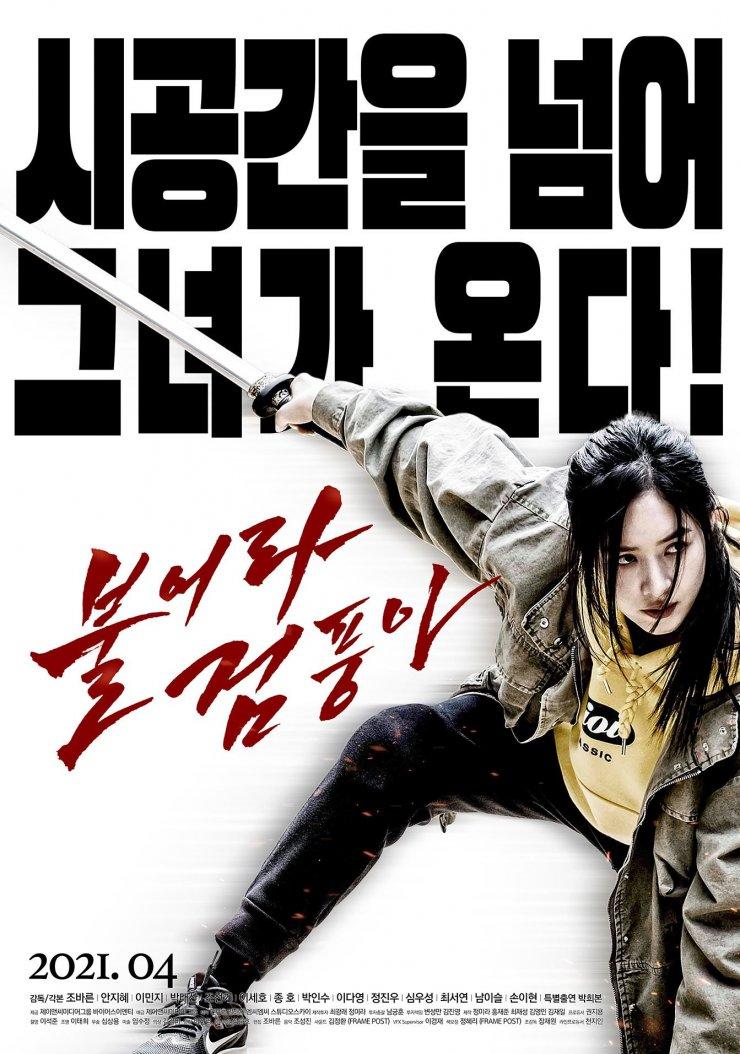