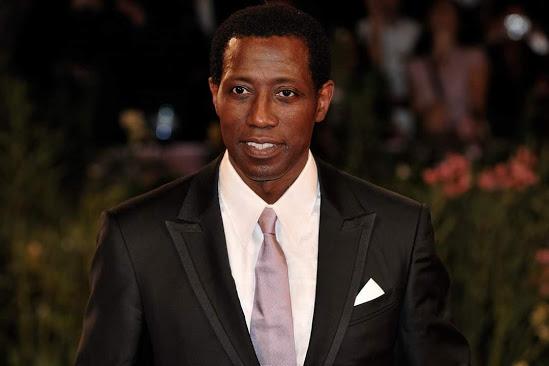 Actor Wesley Snipes’s current film trajectory was a bit of a mystery, save for earlier-reported news of his starring role in the upcoming action thriller, Temple from WWE Studios and Gene Simmons’s Erebus Pictures. Now we have a bit of an idea with news this week that Temple will mark the first of a slate of films in a new deal signed between Snipes and WWE along with Snipes’s Maandi Media both companies.

“We are always looking for the ideal talent to extend our brand and Wesley is the right combination of action movie star and savvy producer,” WWE Studios president Michael Luisi said. “We look forward to creating exciting new content with the perfect partner.”

Added Snipes: “The action genre has been a very big and important part of my career. There is no better way to extend my love for dynamic action-based entertainment than with a company like WWE, who have been entertaining fans for decades with incredible visuals and deliciously entertaining storylines. Maandi strives to create elevated multi-media content that appeals to all demographics worldwide — from childhood fan to feature film collaborators.”

Matt Savelloni wrote the script which centers on a team of trained operatives who find themselves trapped and surrounded by a strange and horrific phenomena when the artificial intelligence inside an insolated military compound. Anne Heche, Dave Annable and WWE wresting star Seth Rollins also join the cast of the film which is already underway while the second film in the deal is reported to begin shooting later this year as well.
One other project Snipes was listed for was a film that dealt with a connection between aliens and the ancient Mayans. That was back in 2012 but it looks like that one won’t be happening anytime soon while it would have been a kick ass concept to explore. But then again, I guess Snipes throwing down his action star chops with pro-wrestlers is cool too.