Start The Clock! The Official EQUALIZER 2 Trailer Is Here! 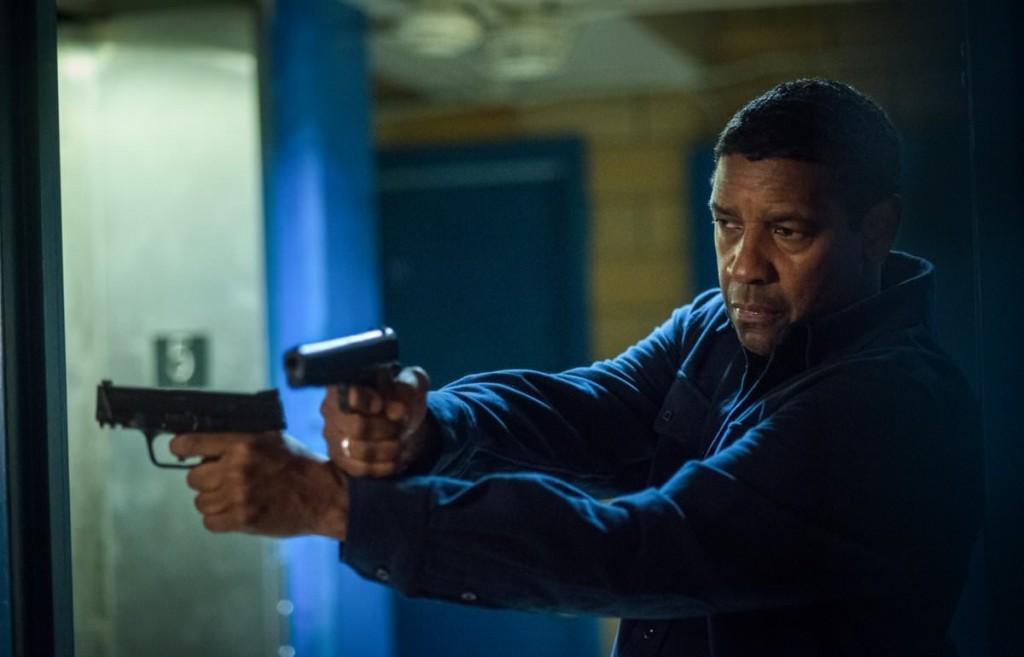 I’ve been busy in a cave somewhere the last 24 hours doing some editing for an interview which will go live soon.
Going forward however, it actually has nothing to do with the latest arrival of the official trailer for Antoine Fuqua’s hugely anticipated sequel, The Equalizer 2, but I’m all for it all the same by the time it opens on July 20 from Sony. Denzel Washington is back in the role that originally inspired the classic CBS TV series of the same name as the monastic, stoic badass, clock-startin’, bone-breakin, people-stabbing-and-stomping do-gooder that all of us cheered for in 2014.

Denzel Washington returns to one of his signature roles in the first sequel of his career. Robert McCall serves an unflinching justice for the exploited and oppressed – but how far will he go when that is someone he loves?

Richard Wenk penned the script once more on this one, for good measure. I loved this trailer not knowing it was going to arrive today, or the poster for that matter – both of which you can check out below. 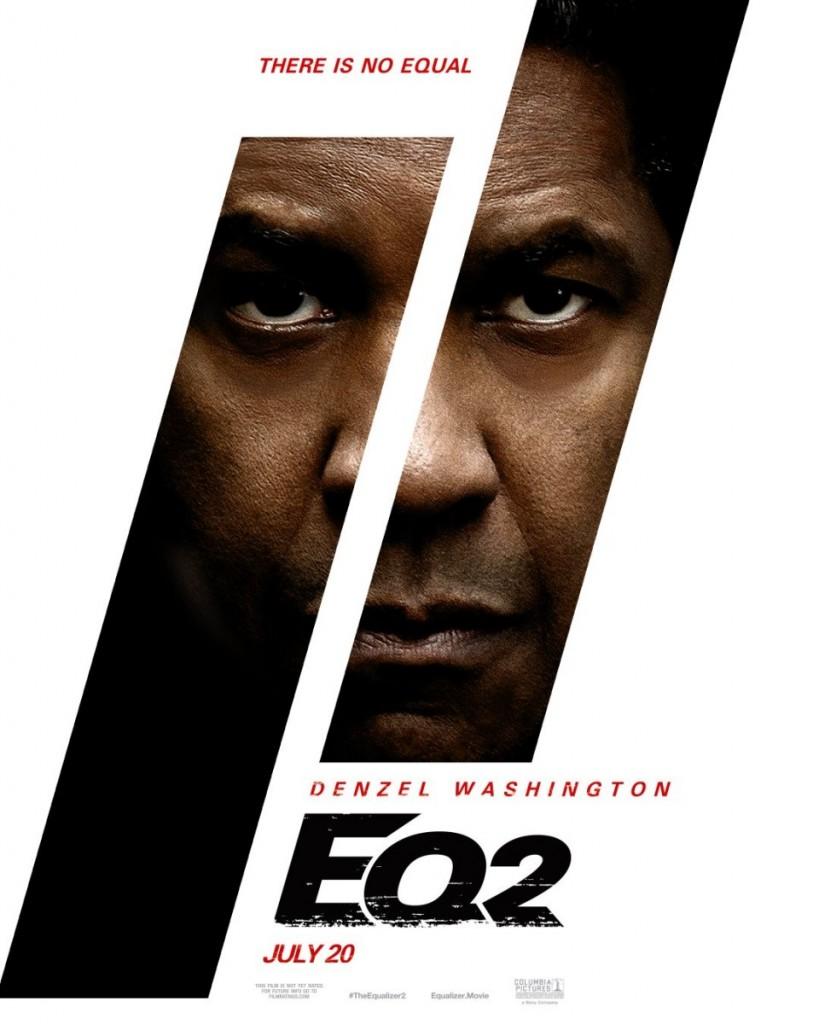 Sink Your Teeth Into The Final Trailer For JURASSIC WORLD: FALLEN KINGDON DEADPOOL 2 Gets A Final Trailer That Makes Zero Apologies!