The ensemble cast of nomimal talents in director Steve McQueen’s new crime drama adaptation, Widows, is looking grand as ever this week with a second official trailer now in our midst. Turning to Oscar-winning Viola Davis nowadays, she leads the principle cast in the grim and suspenseful story arc with a role that absolutely commands as it should, playing wife to actor Liam Neeson who, in any other movie, would be taking the mantle.

The Suicide Squad and Lila & Eve star is joined by actresses Michelle Rodriguez, Elizabeth Debicki, and a tough-as-nails-looking Cynthia Erivo in a story hailing from Lynda LaPlante’s 1983 novel about four women forced into a life-or-death robbery job left behind in the wake of their husbands’ deaths. Plans are already in store for a presentation at the 43rd Toronto International Film Festival this September prior to opening the 62nd BFI Film Festival the following October.

From Academy Award®-winning director Steve McQueen (“12 Years a Slave”) and co-writer and bestselling author Gillian Flynn (“Gone Girl”) comes a blistering, modern-day thriller set against the backdrop of crime, passion and corruption. “Widows” is the story of four women with nothing in common except a debt left behind by their dead husbands’ criminal activities. Set in contemporary Chicago, amid a time of turmoil, tensions build when Veronica (Oscar® winner Viola Davis), Linda (Michelle Rodriguez), Alice (Elizabeth Debicki) and Belle (Cynthia Erivo) take their fate into their own hands and conspire to forge a future on their own terms. “Widows” also stars Liam Neeson, Colin Farrell, Robert Duvall, Daniel Kaluuya, Lukas Haas and Brian Tyree Henry.

20th Century Fox will roll out the film globally this November. 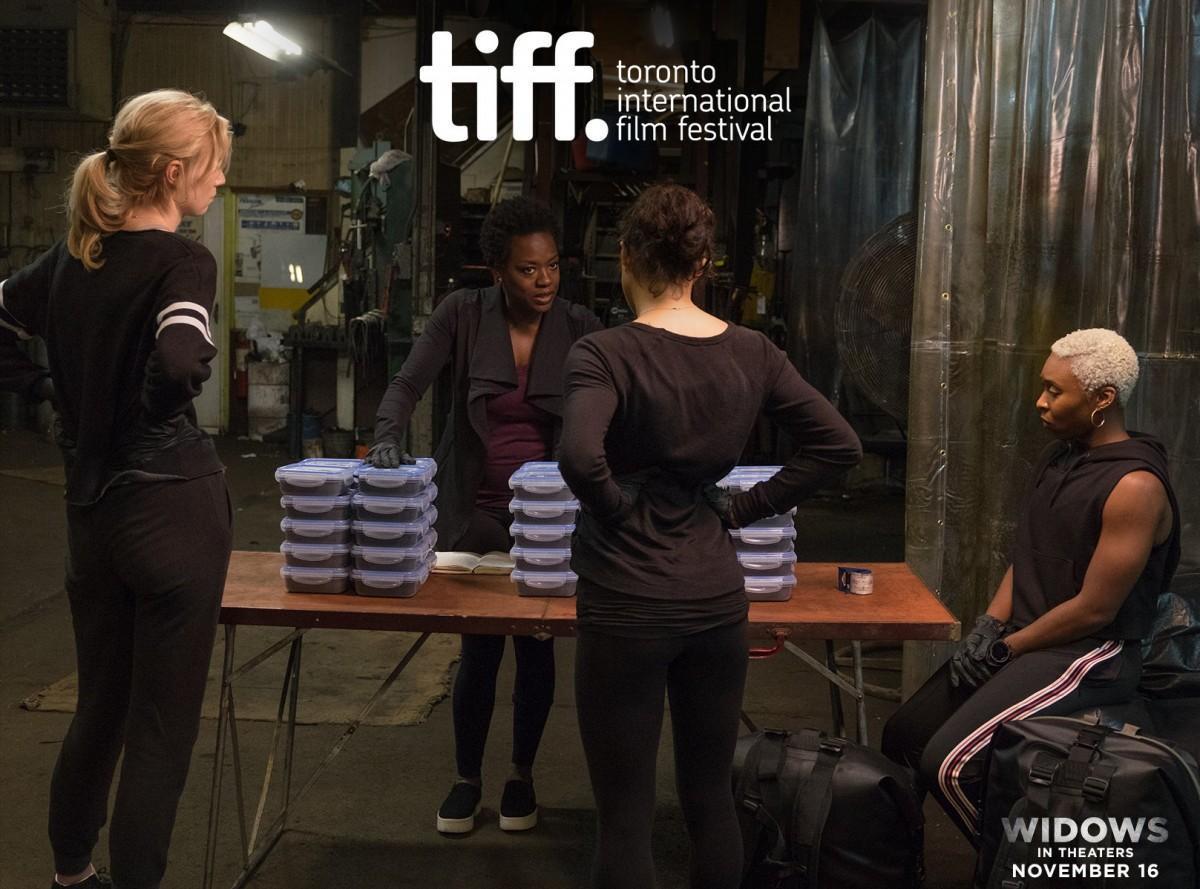