Actress and screenwriter Olga Zueva has had a hand in a number of small acting credits for feature and shortfilm projects for up to a decade. As of late and with at least two shortfilm directing credits to her name, her feature debut, In The Hood, is finally poised for a theatrical release this October in Russia.

Vova and his best friend Kisa run illegal errands for a local criminal for a living. They spend their life on a wave of fun, in pursuit of thrill and short-term pleasures, until another order brings their friendship up to the main test, forcing each of them to answer the question: Who am I?

This particular venture for the actress and freshman filmmaker is apparently based on a true story judging by the In The Hood IMDb page. The fight club stuff is absolutely what sticks out to me, illustrating there’s more to this seemingly visceral tale than its stark drama and foreboding subtext. 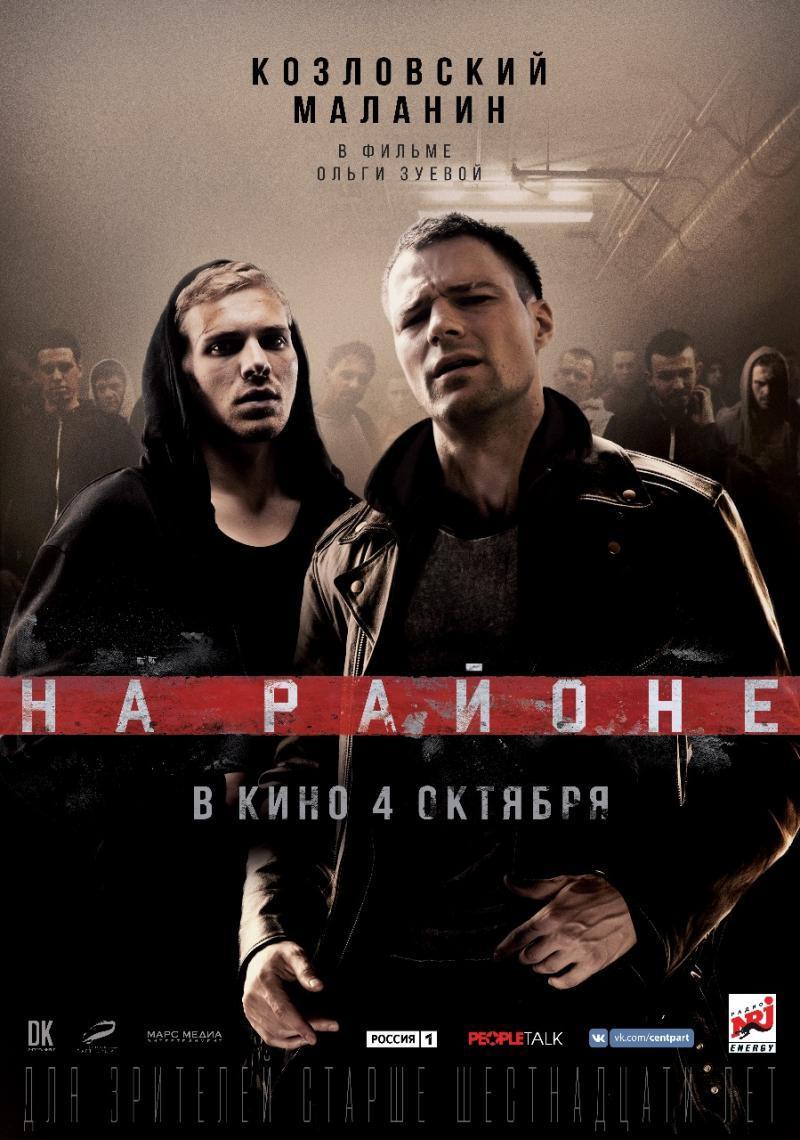