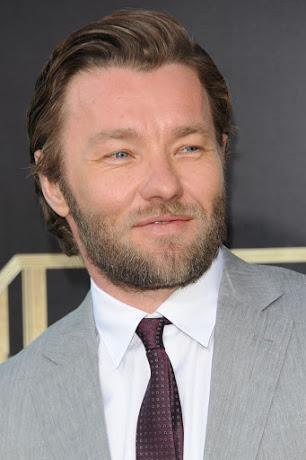 David Ayer’s fantasy crime hybrid, Bright, is currently wrapped and forthcoming on Netflix with actor Will Smith. In the meantime, news out of Berlin reports that the film’s other star, Joel Edgerton will join actor Jon Bernthal for upcoming crime pic, Stingray for third-time director Anthony Hayes.

THR reports that Egerton will play the villainous role of a vengeful rackateering crime boss looking to get even with the petty criminal – played by Bernthal – who killed his brother. Keith Kjarval of Unified Pictures is producing with John Schwarz while The Fyzz Facility’s Wayne Godfrey and Robert Jones, Fantasy 360 and Victory Square Labs’ Shafin Diamond will executive producers.

“Tony Hayes has crafted an exquisitely well timed and intense rural thriller which explores the themes of nurture versus destruction with powerhouse artists Jon Bernthal and Joel Edgerton forming opposite sides of that equation,” said Unified’s Kjarval. “And with Unified partnering with Sierra Affinity, who have brought us classic films in this very same terrain, it is easy to see why we are all immensely excited.”