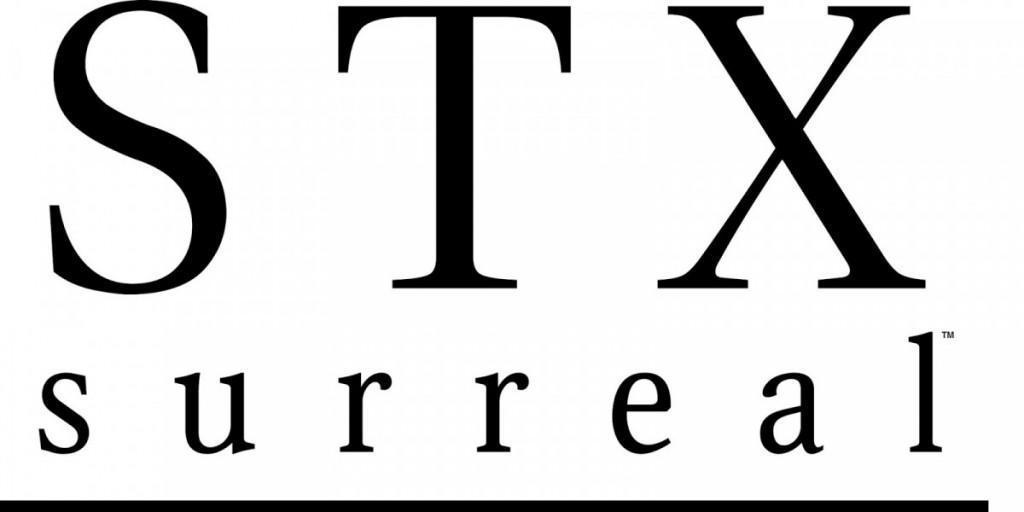 STX Entertainment has been stirring quite a bit behind the scenes in the last few years. As such, we can now list some of those prospects courtesy of a new press announcement detailing several new short form series projects for the company’s VR and immersive content channel, STXSurreal which will premiere later this year via apps or VR headsets.
The two of five projects listed include live-action comedy programs featuring Ed Helms, and comedy duo Jason Mewes and Kevin Smth, a.k.a. Jay and Silent Bob. The other three pertain to a different nature more to our liking if you’re a reader of this site and are fully aware of previous reports on Dave Bautista’s STX-related endeavors last October, as well as that of John Wick trilogy scribe Derek Kolstad earlier this year, and the franchise-to-be following the July 20 release of Peter Berg’s Wahlberg/Uwais/Rousey headliner, Mile 22.

UNTITLED DAVE BAUTISTA PROJECT: STX will expand its relationship with actor Dave Bautista (Guardians of the Galaxy, Blade Runner: 2049) through an original short-form action-comedy series. STXfilms is concurrently collaborating with Bautista on an action comedy feature film, which is also in the early stages of development.

THE KIEV EXCHANGE: A spinoff of STX’s MILE 22 film franchise, THE KIEV EXCHANGE is a short-form, live-action series from MILE 22 director Peter Berg. Written by Umair Aleem (Extraction, 2017 Blacklist for “Kate”), THE KIEV EXCHANGE is a gritty, pulse-pounding action-thriller following the CIA’s elusive paramilitary force, Ground Branch, as they negotiate a tense and complex hostage exchange in a public square. When all hell breaks loose they must come together to fight their way out of an ambush. Berg will produce for Film 44 and Film 45, along with Mark Wahlberg, Matt Goldberg and John Logan Pierson.