I’m personally not holding my breath since recent announcements in the last three years with anything Django-related until some more news surfaces. Until then, it’s nice to know that some jewels remain celebrated, and Sony Pictures’s 2007 soba Western from Takashi Miike, Sukiyaki Western Django, is inarguably one of the most notable.

FilmRise took notice as well at some point, and is now proudly touting a Collector’s Edition on Blu-Ray, releasing on June 16, along with some key art folks can expect to catch on shelves by then. The film will be presented in 5.1 DTS-HD MA, 2.0 DTS-HD MA and 5.1 Surround, 2.0 Stereo, and jam packed with an extended version of the film, as well as optional English, Spanish and Japanese subtitles, a behind-the-scenes featurette, deleted scenes and much more. 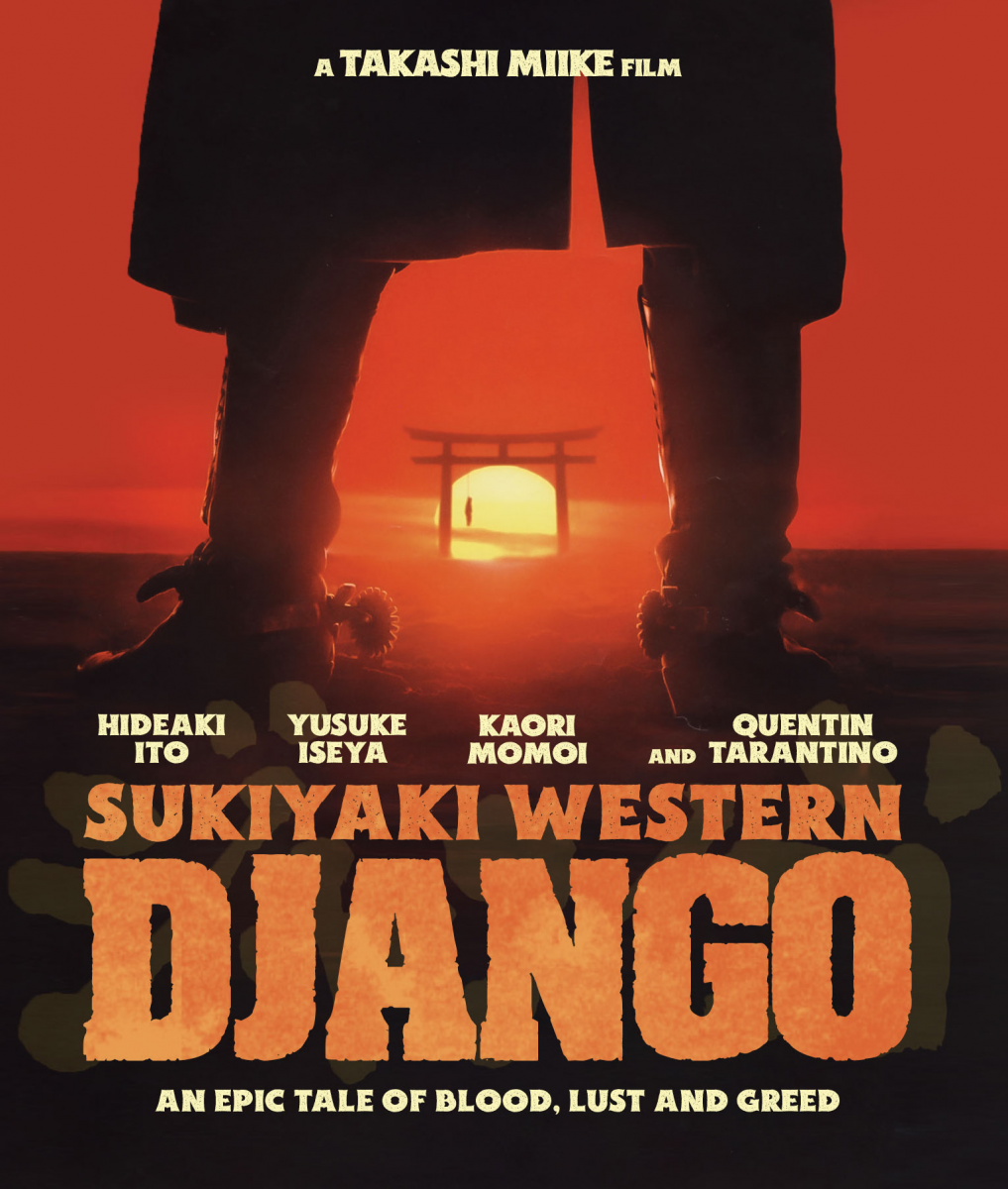 Two clans battle for a legendary treasure hidden in a desolate mountain town. One day, a lone gunman, burdened with deep emotional scars but blessed with incredible shooting skills, drifts into town. Two clans try to woo the lone gunman to their sides, but he has ulterior motives. Dirty tricks, betrayal, desire and love collide as the situation erupts into a final, explosive showdown. 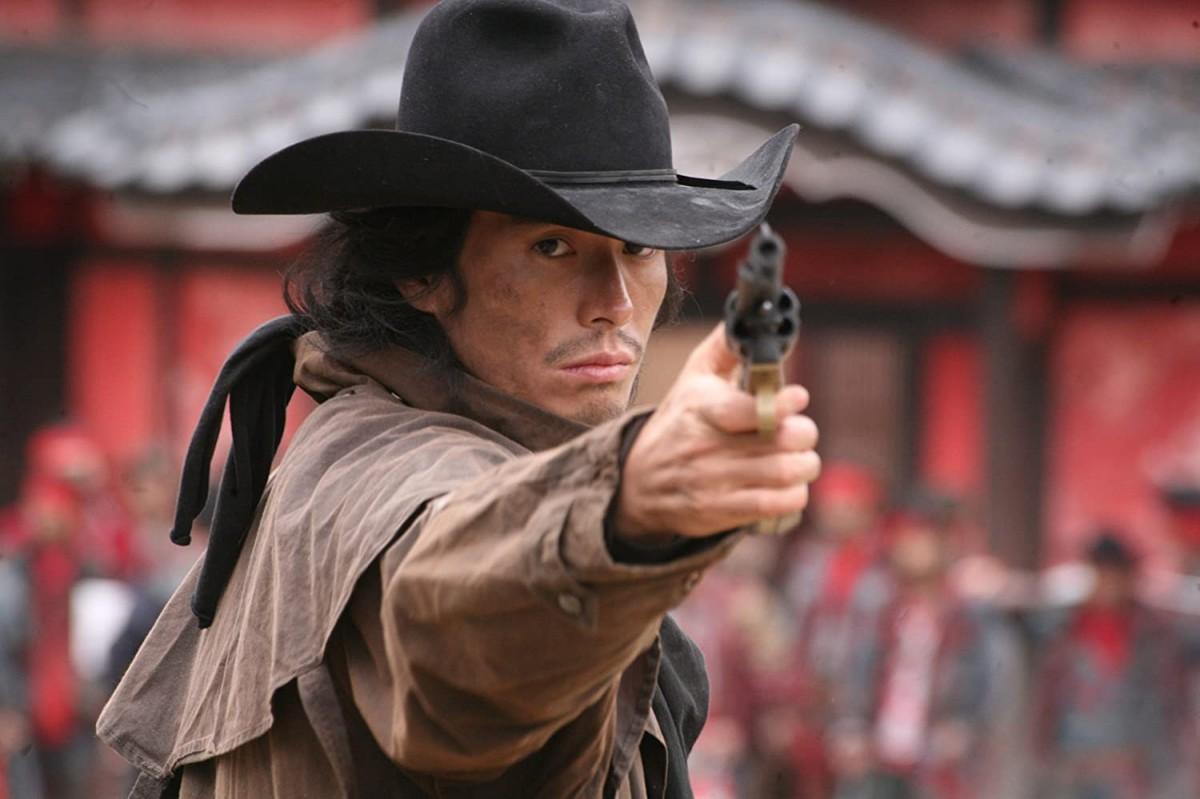