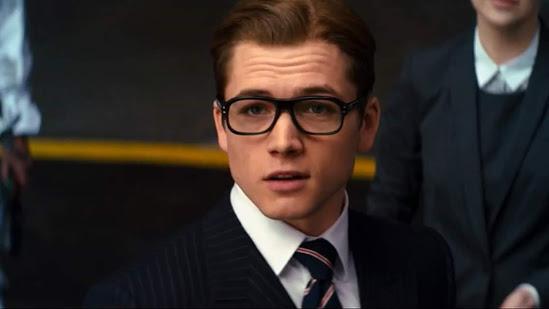 Actor Taron Egerton is currently on deck to film indie crime bio, Crooks County later this year into next year. In the meantime, the actor has finally scheduled shoots for two forthcoming roles following August.

Egerton is officially stamped for the lead roles in his forthcoming return in Kingsman 2 for Fox prior to filming his upcoming role in Lionsgate’s Robin Hood: Origins. Both films were reportedly in contention following Egerton‘s casting for the title role in the latter film, but this week’s report from THR solidifies things as Kingsman 2 squares away with an April start date next year for a summer 2017 release from Fox.
Based on a graphic novel by Mark Millar and Dave Gibbons, Kingsman: The Secret Service was directed by Matthew Vaughn and starred Egerton as Eggsy, a troubled young man who finds himself spirited away and on the path toward inheriting his late father’s calling as a clandestined member of a secret superspy organization. The film drew favorable reactions among exclusive screeners prior to opening earlier this year in several markets with an appeal to fans with stylish R-rated action, headlined by none other than one of the most delightfully violent fight sequences ever shot on film with actor Colin Firth front and center.
The sequel was announced back in April, and also adds to Vaughn‘s own schedule which includes an adaptation of the 2013 action novel, I Am Pilgrim, which rolls cameras next year as well.
Stay tuned for more updates!

Screener Review: THE MARTIAL ARTS KID (2015) TO ANNWN AND BACK: A Word With GARM WARS: THE LAST DRUID Star Melanie St. Pierre