Currently known as Chuck in the states from IFC Films, Liongsate UK is branding director Philippe Falardeau’s latest Chuck Wepner boxing biopic as The Bleeder for its August 21 release on DVD, Blu-ray & Digital. Its poster art is all the same, introduced as of this month which you can view below. 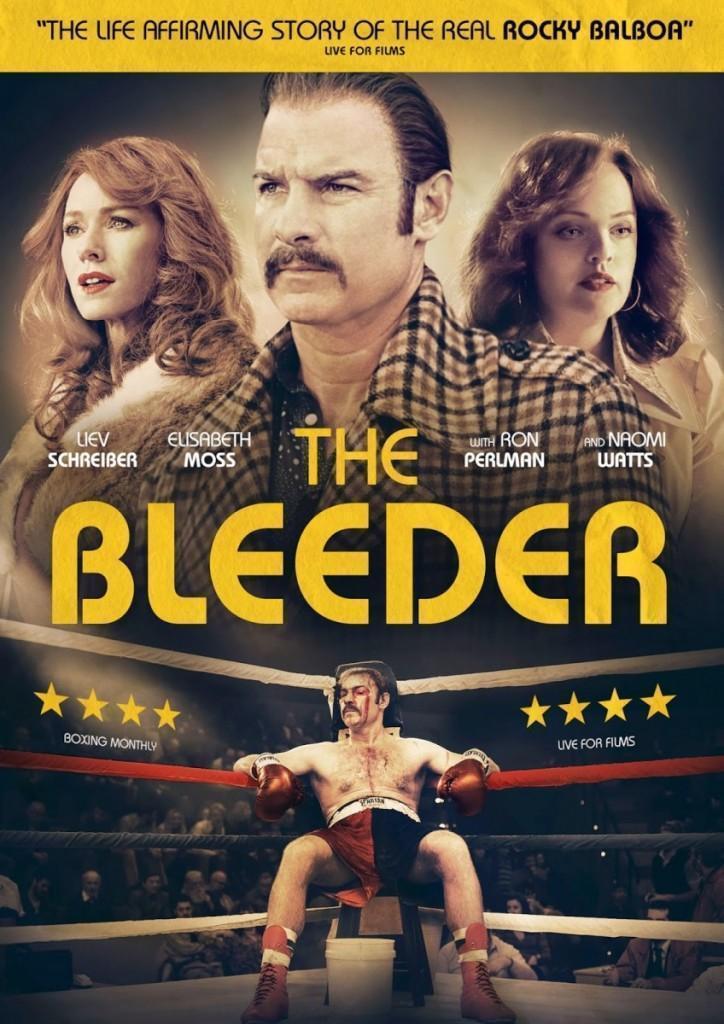 The Bleeder is the true-life story of Chuck Wepner, a liquor salesman from New Jersey, who went 15 rounds in the stunning 1975 heavyweight world championship against the greatest boxer of all time, Muhammad Ali, and ultimately inspired the billion-dollar Rocky franchise. In his ten years as a boxer, Wepner endured eight broken noses, 14 losses, two knockouts, and a total of 313 stitches. But his toughest fights were outside the ring: living an epic life of booze, drugs, wild women, exemplifying incredible highs and extraordinary lows.

Check out some more artwork along with a batch of stills in the album just beneath and stay tuned for an official trailer.

Shortfilm Review: I AM NOT THE DEVIL (2017) THE MAN WHO SAVED THE WORLD! DEATH WARRIOR! WILD BLOOD!: Fantasia Fest Celebrates The Legacy Of Action Star Cünyet Arkin This Month!