THE COMMUTER: Non-Stop Thrills For Liam Neeson In The Official Trailer!

It’s reasonable to expect actor Liam Neeson to end his run as a star in action films any time now. The 65 year-old actor has spoken on this issue before and so what better way to exit than to give the fans another go as he’s doing these days with the new thriller, The Commuter.

In this action-packed thriller, Liam Neeson plays an insurance salesman, Michael, on his daily commute home, which quickly becomes anything but routine. After being contacted by a mysterious stranger, Michael is forced to uncover the identity of a hidden passenger on his train before the last stop. As he works against the clock to solve the puzzle, he realizes a deadly plan is unfolding and is unwittingly caught up in a criminal conspiracy. One that carries life and death stakes, for himself and his fellow passengers.

The film marks Neeson’s fourth effort with Jaume Collet-Serra at the helm and will get its day in theaters on January 12, 2018. Joining are Vera Farmiga, Patrick Wilson, Sam Neill, Elizabeth McGovern with a script by Byron Willinger and Philip de Blasi. 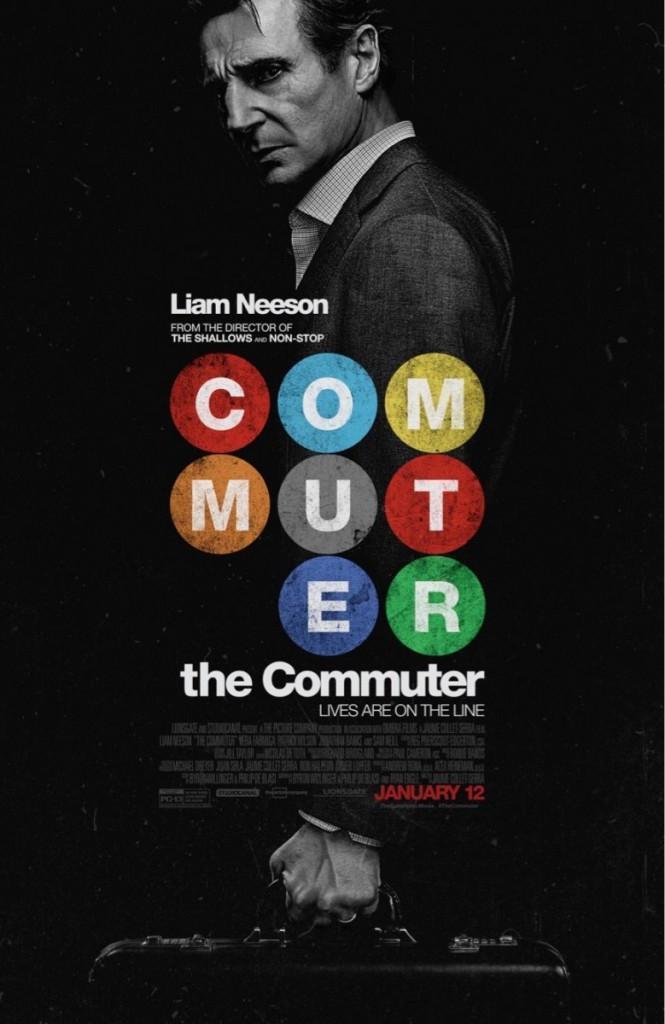