THE DEFENDERS Final Trailer Pits Our Heroes Against Their Enemies, And Each Other!

The week has been a cruel mistress, so I plan on escaping a bit with tomorrow’s Netflix’s premieres, one of which include Marvel’s The Defenders. Spanning eight episodes and reviving most of the fans’ favorite characters, I’m eager to see how they’ve stepped up on the action and storytelling apart from the drama.
I did skim a few reviews, one slightly less approving than the other but the word is that the show is a feasible entry into Netflix’s brand. All four titular programs featuring the headling cast – Charlie Cox (Daredevil) Kristen Ritter (Jessica Jones), Mike Colter (Luke Cage) and Finn Jones (Iron Fist) each have their respective seasons greenlit as does actor Jon Berenthal’s solo serial debut as The Punisher, and I’m committed to seeing how this evolves, especially after this trailer.
I’ll definitely have a response to The Defenders afterwards. For now, the final trailer is here…and I plan on dining Asian this weekend. Cheers! 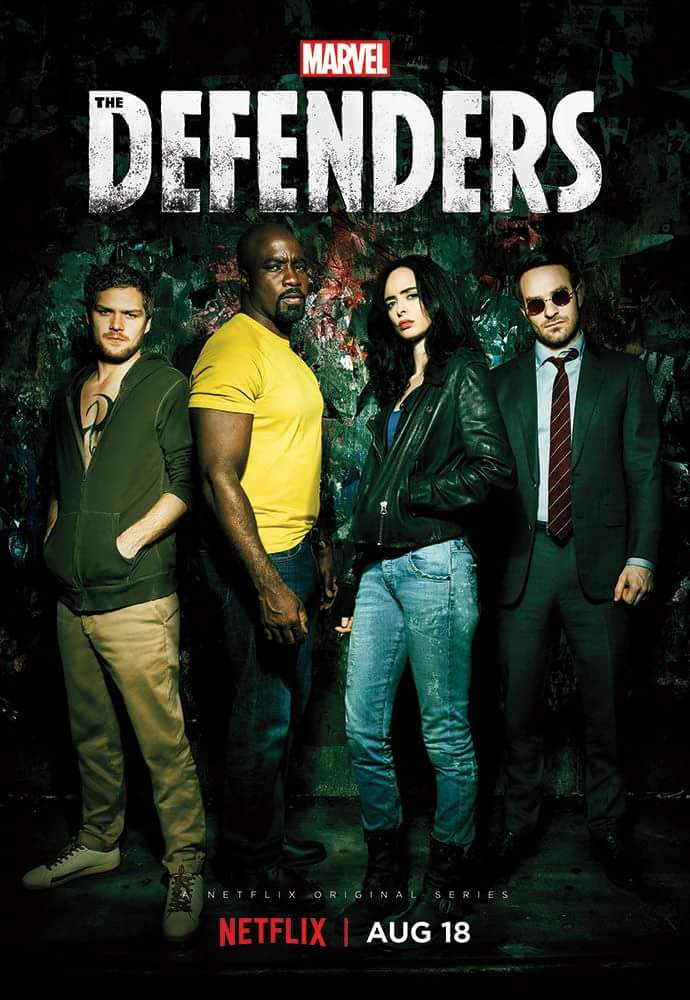