THE FOREIGNER Arrives With A Second Official Trailer 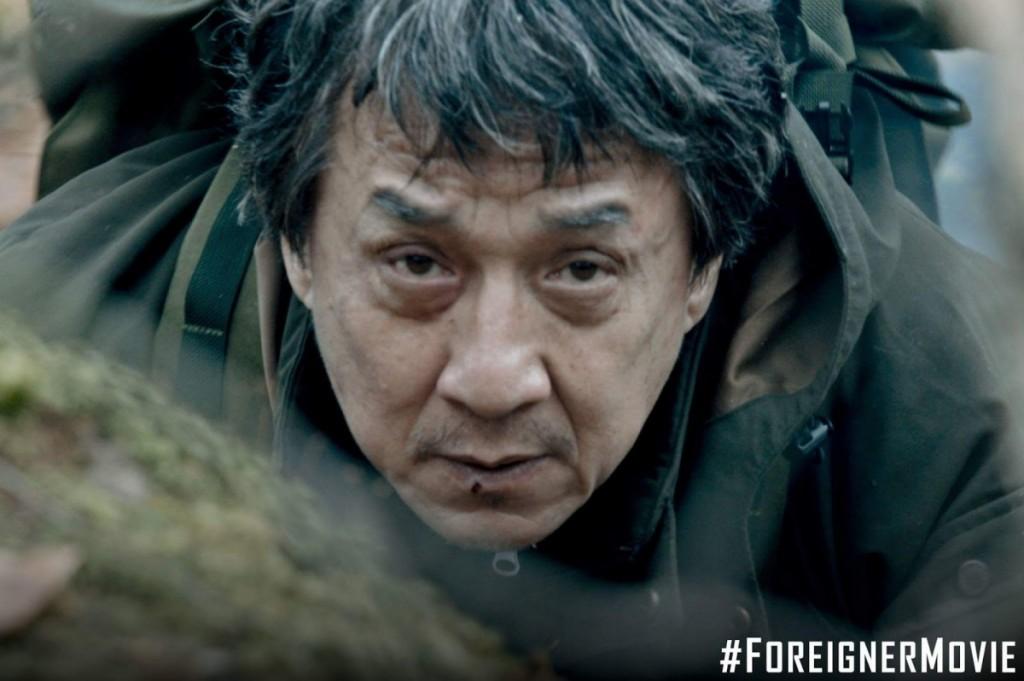 Hitting high notes among fans, STX Entertainment’s campaign for the new revenge thriller, The Foreigner, has a fresh, new official trailer aheas of its October 13 release. The film is already on a warpath with television spots, and even clips like this one which I refuse to see. I mean… that’s just me as I’m already sold on the first trailer back in June.

THE FOREIGNER, starring Jackie Chan and Pierce Brosnan, is a timely action thriller from the director of “Casino Royale.”

The film tells the story of humble London businessman Quan (Chan), whose long-buried past erupts in a revenge-fueled vendetta when the only person left for him to love — his teenage daughter — is taken from him in a senseless act of politically-motivated terrorism.

In his relentless search for the identity of the terrorists, Quan is forced into a cat- and-mouse conflict with a British government official (Brosnan), whose own past may hold clues to the identities of the elusive killers.

Brosnan’s one line in the second half of the trailer speaks quite the volumes here. In light of some recent Chan yawners, it’s as if the legendary film multi-hyphenate’s sole focus on his performance apart from producing makes for a huge difference as opposed to directing things himself.

Casino Royale helmer Martin Campbell plays his cards pretty well here thusfar given what we’re seeing and fans have been more than approving as a result. China audiences get a September 30 with a U.S. run two weeks later and all things considered, it looks like it will be very much worth the wait.
Watch the new full trailer for The Foreigner below from IGN.