The Full Trailer Is Online For AMEERA 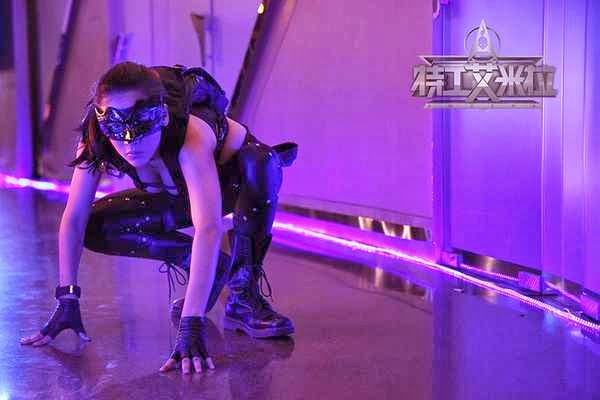 A second trailer has aired for Xu Hong Hui‘s new film Ameera which releases in China on April 4, 2014. We got a teaser a few weeks ago with a plot that sees actress Patricia Hu playing an agent on a desperate mission to foil a terrorist attack after failing her previous assignmemt. Regarding both the teaser and today’s new trailer, while the suggested plot sounds good, there are some goofy looking its in them, including a seeingly mad villain that looks straight out of a Hanna-Barbera cartoon.

I don’t know what this says about the film as a whole, but I am eager to learn more. And if there’s anything that pops up, I’ll be sure to share it.
Also, The Matrix Reloaded and Revolutions actor Collin Chou is in it. So that should help feed the curiousity some.