The first official trailer is now running for The Great Yokai War: Guardians, following a pair of photo reveals late last year. The film marks the latest from celebrated director Takashi Miike who revived the classic Daiei IP in 2005, and is expected to release this summer.

Actor Kokoro Terada stars from a script by Yusuke Watanabe (Twentieth Century Boys), for a story centered on a fifth grader who has inherited hunter’s blood and sets out on a quest to defend the world against the Yokai and the monsters who’ve aligned with them. 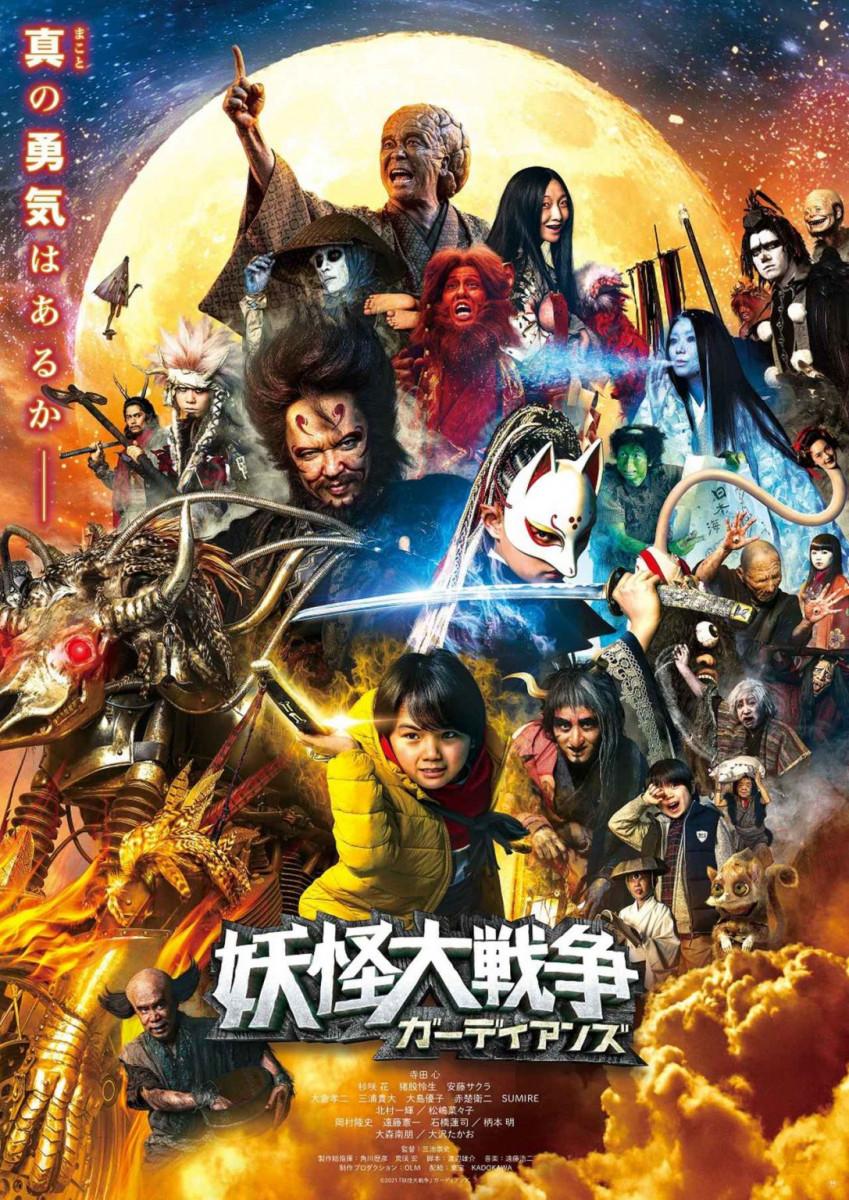