My weekend was a bit of a bummer…although it’s nothing compared to what others were going through in the world of stunts and entertainment as last week. 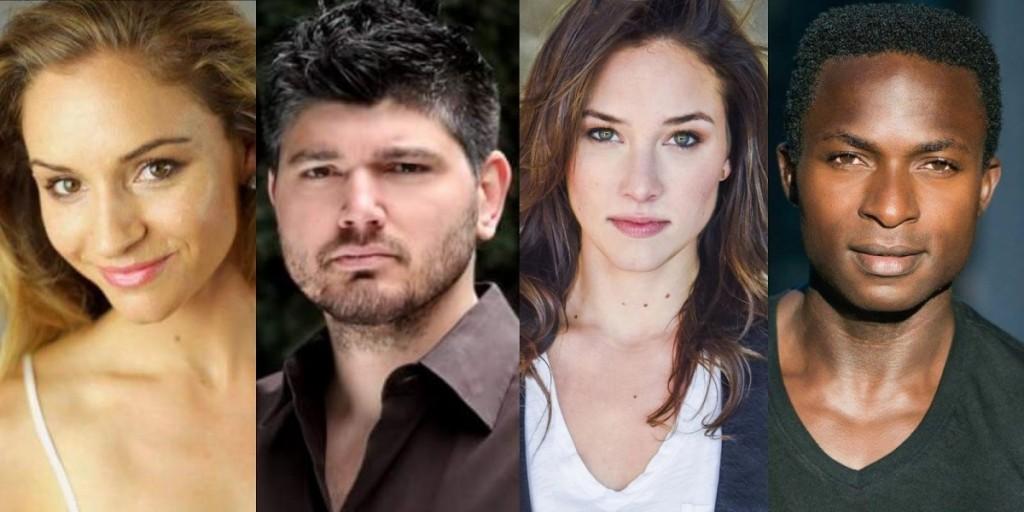 For all intents and purposes here though, it’s worth celebrating the life and legacy of stuntman and New Orleans native, John Bernecker, who sadly lost his life on Friday. In honor of his memory, he kicks off this week’s installment of The Hit List with highlights from projects such as This Is The End, Goosebumps and Get Hard to name a few, followed by reels from some of today’s top and up-and-coming stunt professionals, including Bryan Sloyer, Rosslyn Luke, Michael Bekemeier, Bronin October, Brandon Ly, Gabriela Kostadinova, Doug Karr, Suo Liu and stunt coordinator T.J. White.

At current, there’s nothing really in the way in terms of promotional materials. However, the latest shortfilm directoral outing from Christopher Zatta might be worth a nod as the new thriller, Imbroglio, readies for its Fantasia screening on July 26 and at LA Shorts Fest. 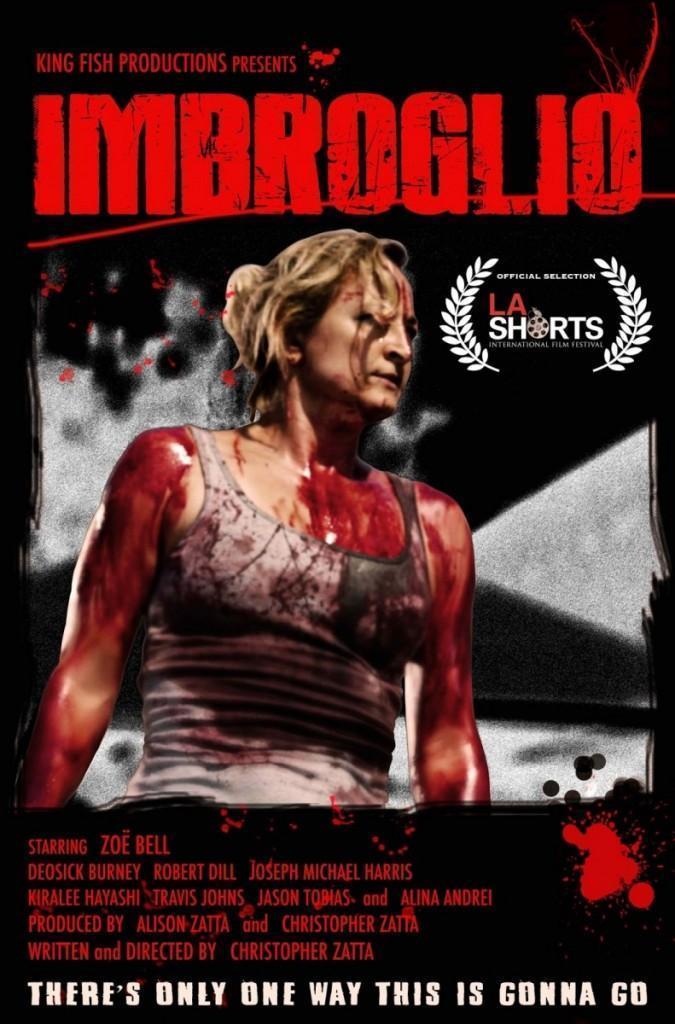 “IMBROGLIO” is a short action film starring Zoë Bell in which two warring groups of criminals meet to exchange hostages, each side unaware the other harbors a deadly secret. On one side, KYLE wants his brother back. On the other, DAVID wants to free his girlfriend. And ANNA (Zoë Bell), fueled by a history of bad blood, just wants revenge. As the standoff unfolds, everything goes south for everyone.

Also starring are Alina Andrei, Deosick Burney, Robert Dill, Joseph Michael Harris, Kiralee Hayashi, Travis Johns and Jason Tobias. Zatta recently posted a version of the one-sheet with its LA Shorts Fest laurel for next month. Check it out the poster just above, and peer onward below for a brand new trailer for Jyo “Six” Carolino’s latest action shortfilm sequel, Gauntlet Run: Breach, currently an entry for the Memphis Film Prize in Tennesse this August!

Flmmaker Philippe Deseck gets things off to a proper start this week hailing from Action Movie Makers with a trio of test fight pieces featuring Brigette Paroissan and Angie Adler-Koops, Maddison Bailey and Madeline Howlett, and Johnrè Blackie opposite Emily Rowbottom.

Antonio Cortes and Femi Olagoke follow up with an action demo of their own while we get something quite special out of an action snip from an otherwise miscellanous project I can’t find called Redline with performances by Guillaume David and Raimund Querido; From what I’ve discovered the footage is from around 2011 and whether or not I can find the whole shortfilm itself remains to be seen, but their action sequence was a great find in my opinion.
Filmmaker James Lee returns to the Hit List from doghouse73 Pictures and Low Angle Productions with the new mobile phone-filmed experimental action short, Overtime with Ben Chan and Lau Chee Hong about a man fighting to retrive a briefcase in order to clear his debts.
Rounding it all off is a project that was unveiled back in February, and we’ve only just caught wind of it. Acheron is the name from Wooden Gate Productions and helmed by directors Julian Lambert and Lee Fox Williams and centers on a young fighter journeying to an underground fight club, only to be tangled in a web of mystery as he must discover what led him there. Christian Arno Williams stars along with Faye Tozer and Jase Dean.

Last week’s Hit List is still a feat to enjoy if you have the time. Check it out while you can and subscribe to the channels to show your support, and as always, if you or someone you know has a kickass action reel or demo, or shortfilm project that could use a boost, contact us at filmcombatsyndicate@gmail.com!