THE HUNGER GAMES: MOCKINGJAY PART 2 Gets A Heroic New Poster And Poignant Trailer Centric On The Everdeen Sisters

Cast aside all the illustrious and suggestive propaganda pushed through Lionsgate’s marketing campaign for the latest trailer for The Hunger Games: Mockingjay Part 2. Actress Jennifer Lawrence is back once more for the final chapter of the epic franchise that helped popularized the female-centric action adventure subgenre for the YA literary crowd and with at least one particular highlight that grants its substance, the new trailer for the film presents a montage of moments highlighting Lawrence as Katniss Everdeen with sister Prim, played by Willow Shields.
Indeed, it’s just the kind of substance that keeps a franchise like this going as one of several interpersonal relationships exhibited in all three films thusfar, with Josh Hutcherson, Liam Hemsworth, Woody Harrelson, Elizabeth Banks, the late Phillip Seymour Hoffman and others in the mix. And we’re finally going to witness it on November 20…alas, cue the new trailer and brand new poster as well! 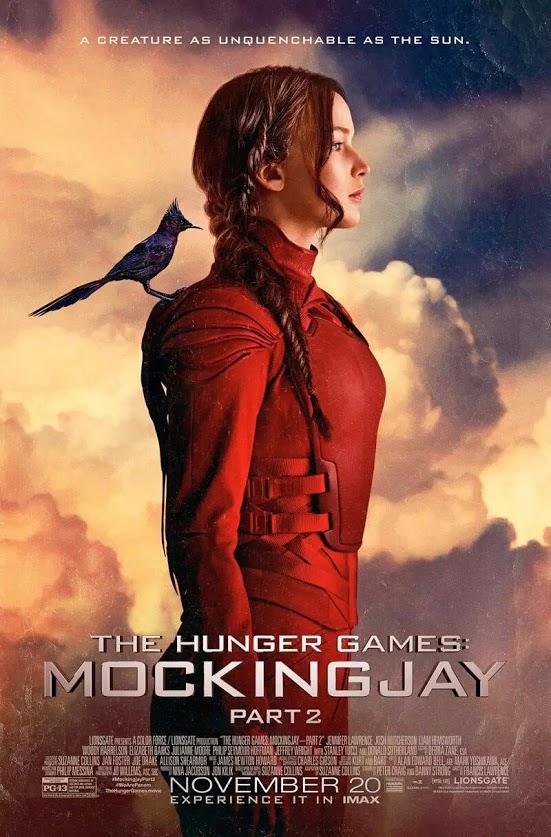