Netflix series GLOW actress Betty Gilpin isn’t sticking around too long to look for help from strangers in her current predicament. Nope. She’s on a mission of complete and total survival and reprisal with her latest stake in Craig Zobel’s new social thriller, The Hunt, coming to theaters September 27.

Par for the course with its usual nightmare world building creations is Blumhouse whose Jason Blum (The Purge franchise, Get Out) and Damon Lindelof produced the film with the latter producing with Nick Cuse. Gilpin is joined by Ike Barinholtz Emma Roberts and Hilary Swank among the cast.

In the shadow of a dark internet conspiracy theory, a group of elites gathers for the very first time at a remote Manor House to hunt humans for sport. But the elites’ master plan is about to be derailed because one of the hunted, Crystal (Betty Gilpin, GLOW), knows The Hunters’ game better than they do. She turns the tables on the killers, picking them off, one by one, as she makes her way toward the mysterious woman (two-time Oscar® winner Hilary Swank) at the center of it all. 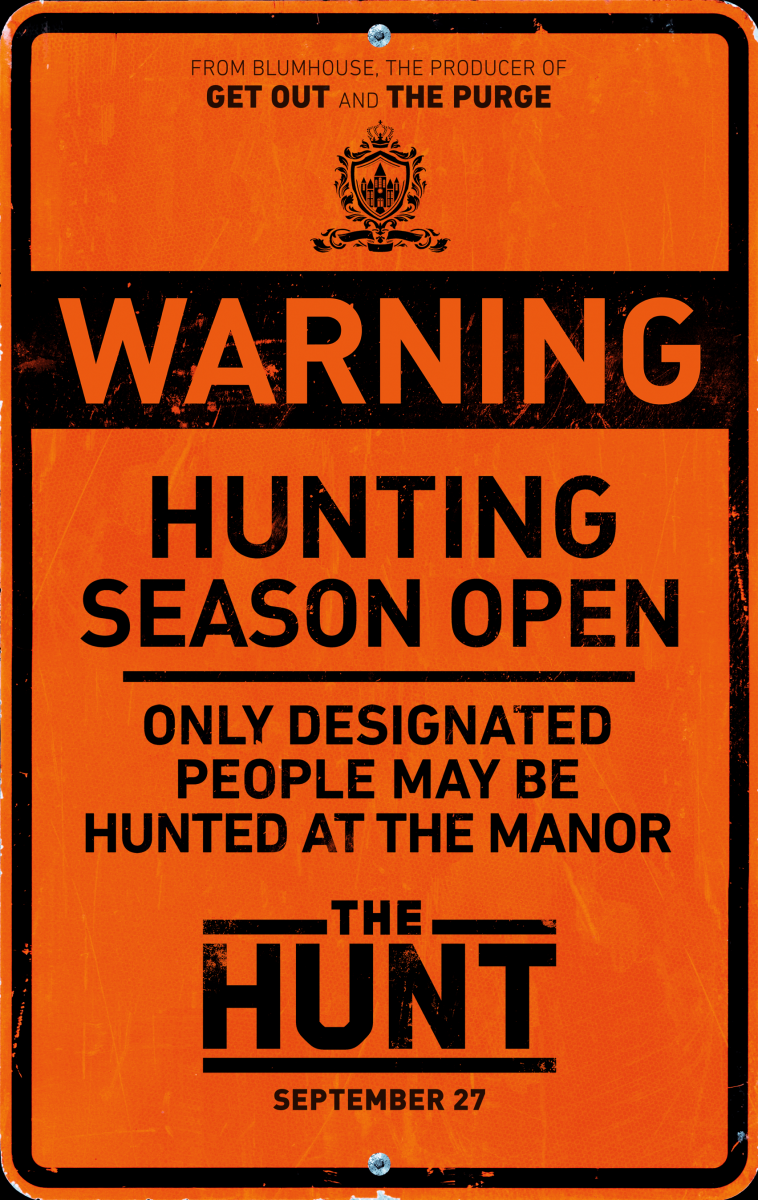