I made a pretty YUGE deal of director Lee Thongkam’s sophomore directing gig, The Last One, in a few pieces I’ve done dating back to my interview with actress and martial artist Yadi Nieves who also worked on the project. I’ve nary heard a word from the director so we know about as much as everyone does about this project which appears to be at least several years in the making.
An official trailer is already due following a few gems now rendered completely invisible to the internet in the past few years. And not for nothing either as my own enthusiasm remains having seen what I’ve managed to catch for the film which tackles the story of a band of survivors fighting to protect something very precious in the wake of a nasty plague that has wiped our Earth of all living humans with an O-blood type.
The cast includes Kim Santiago, Luis Vallardes, Ben Bernard, and Film Combat Syndicate favorite, actor and stuntman Felix King. Thongkam previously informed me that the film might see an initial release in Malaysia before it makes its way stateside to the U.S. or U.K. so if you’re looking forward to seeing the film in my time zone or anywhere near it, don’t hold your breath. Until then, as far as what I’ve seen in terms of independent productions, this one looks especially promising, and the first official poster below doesn’t change that in the least. 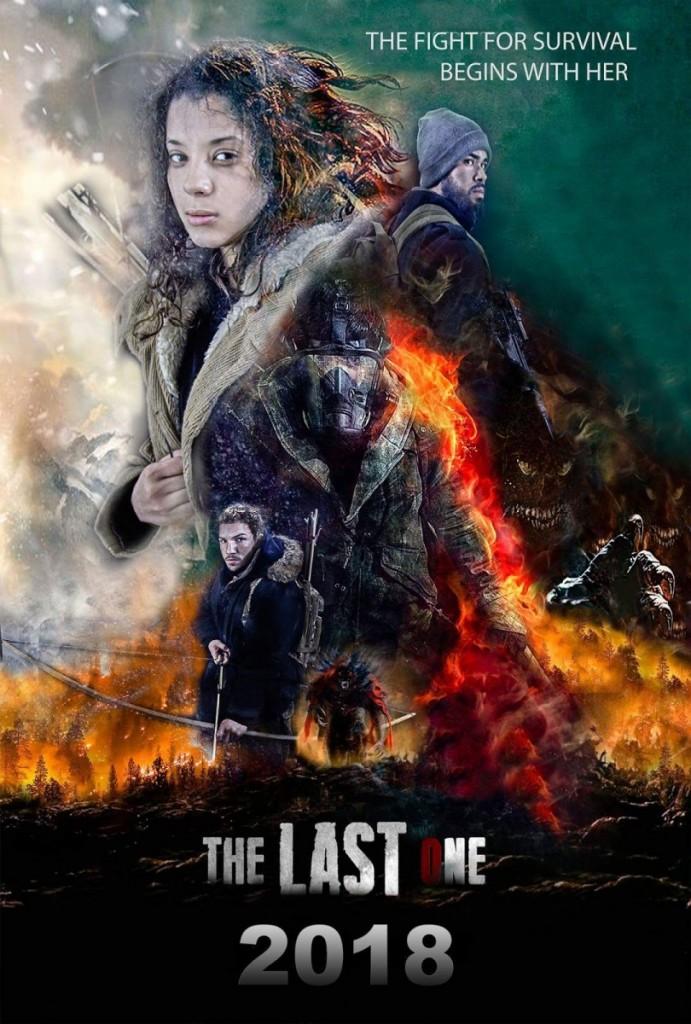