It’s a good week if you’ve had your eye on James Wan as word now has it that he’ll be joining efforts to adapt Mark Millar’s The Magic Order for Netflix series development, executive producing with Lindsey Beer.

We live in a world where we’ve never seen a monster and these people are the reason we sleep safely in our beds. Magic meets the mob in The Magic Order, as five families of magicians sworn to protect our world for generations must battle an enemy who’s picking them off one by one. By day they live among us as our neighbors, friends and co-workers, but by night they are the sorcerers, magicians and wizards that protect us from the forces of darkness…unless the darkness gets them first. 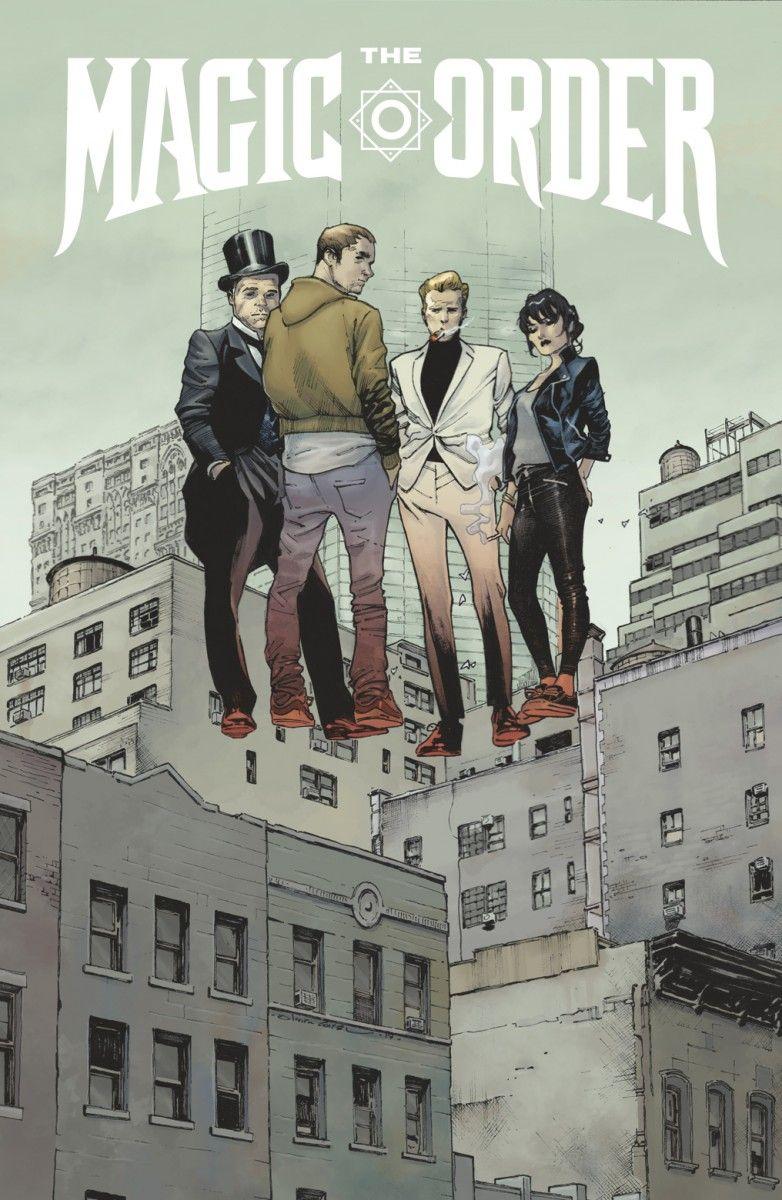 Wan also will direct the debut episode with Beer serving as writer/showrunner. The move comes several years since Millar began spending a great deal of his time mingling his Millarworld banner into Netflix’s auspices, etching deals for several titles.

Wan has also been shepherding The Conjuring franchise along with DC Universe series, Swamp Thing and the explosive success of Aquaman now due for a sequel, and he just officiated business this week for the upcoming production of New Line Cinema’s Mortal Kombat which shoots later this year in South Australia for debut director Simon McQuoid. (DEADLINE)

DEN OF THIEVES: PANTERA To Shoot Later This Year ANGEL HAS FALLEN: Gerard Butler Under Fire In The Explosive First Trailer