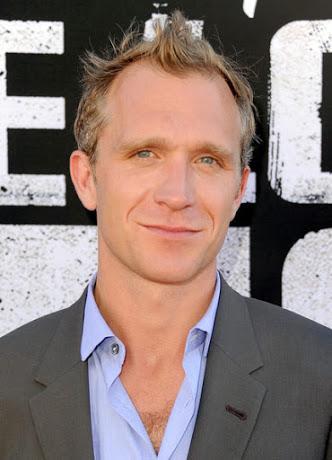 New York Times bestselling author Michelle Richmond’s new psychological suspense novel The Marriage Pact, gets published on July 25 courtesy of Random House’s Bantam label with foreign editions to be made available thereafter. In its wake, a film adaptation will now arrive with word that 20th Century Fox has nabbed the feature film rights for Justin Haythe to adapt screenplay with Chernin Entertainment producing.

In The Marriage Pact, after receiving an enticing wedding gift, newlyweds Alice and Jake decide to join an exclusive and mysterious group known only as The Pact. The goal. of The Pact seems simple: to keep marriages happy and intact. However, the young lovers are about to discover that for adherents to The Pact, membership, like marriage, is for life. For Jake and Alice, the marriage of their dreams is about to become their worst nightmare.

20th Century Fox’s Kira Goldberg will oversee the project for the studio.

Richmond is the New York Times bestselling author of five novels and two award-winning story collections. Her previous novels include the 2014 political thriller Golden State, the international bestseller “The Year of the Fog”, and “No One You Know”, a literary mystery that combines an unsolved murder with a centuries-old mathematical conjecture. Her 2014 story collection, “Hum”, received the Catherine Doctorow Innovative Fiction Prize. Richmond’s stories and essays have appeared in The Wall Street Journal, The Telegraph, Glimmer Train, Oxford American, Playboy, The Believer, Best American Fantasy, and many other magazines and anthologies. She holds an MFA from the University of Miami, where she was a James Michener Fellow.