The New Trailer For THE BEAUTIFUL ONES Pulls Out The Big Guns! 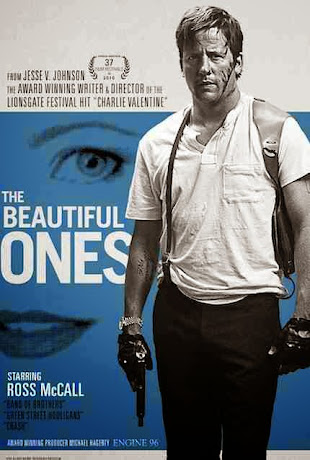 A modern day noir Romeo & Juliet love story set in Los Angeles is at the center of The Package (2012) helmer Jesse V. Johnson‘s newest noir crime drama, The Beautiful Ones. Johnson wrote and directed the film which has been on the way for a couple of years now, even host to a musical teaser as recent as last year. That teaser has since upgraded to a full-length trailer set for the film’s release sometime in 2015.

Johnson reunites with Green Street Hooligans 2 actor Ross McCall, along with Fernanda Andrade, Brian Tee, Ed Lauter and Julie Warner rounding out the cast. The full international trailer is right below with last year’s musical teaser just beneath. Check them out right now!