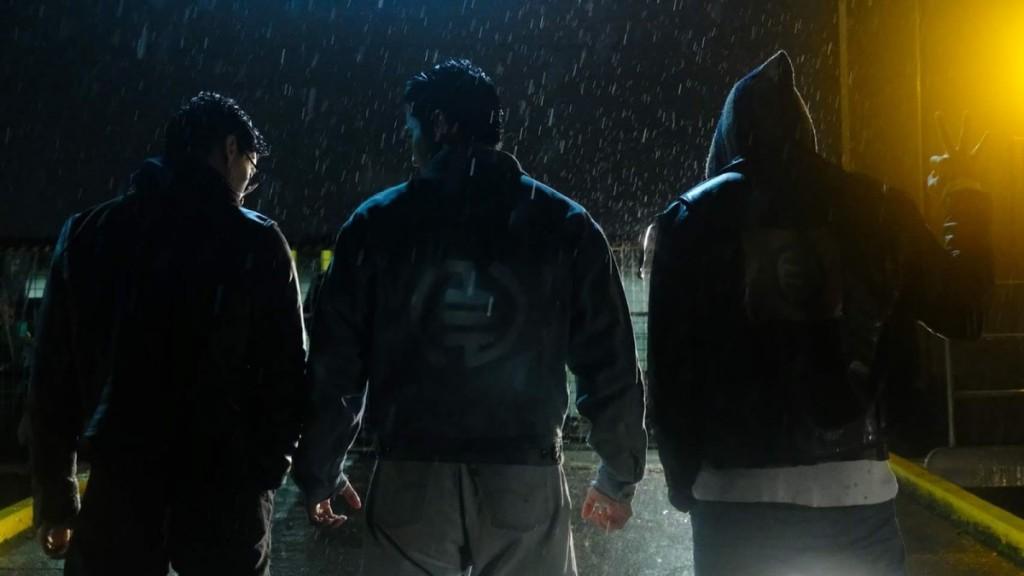 Award-winning filmmaker Bao Tran’s current efforts are the result of a long and hard-fought battle that remains as so. In lieu of this, production is already under way in Seattle, Washington for Persistence Of Vision (POV) Films’s latest feature debut, The Paper Tigers, following the release of an exhilarating proof-of-concept back in 2015.

When their old Kung Fu master dies under mysterious circumstances, three estranged friends, despite being terribly out of shape and washed-up as fighters, must reawaken their abilities to find the killer and restore their master’s honor.

Tran and the production have finally unveiled a first, albeit obscure look at Power Rangers familars Peter Adrian Sudarso (Ninja Steel) and Yoshua Sudarso (Dino Charge and upcoming debut, Buffalo Boys) and actor and stuntman Gui DaSilva-Greene (Captain America: Civil War) in the respective roles of Danny, Hing and Jim. Al’n Duong and Michael Velasquez are producing along with actor and noted classic movie villain, Okumoto Yuji with Ken Quitugua back on board as action director and fight choreographer.

XYZ Films, home to films such as The Raid, The Raid 2, Headshot and Brawl In Cell Block 99, represents the film internationally.
The latest photo also signals the completion of a five-day shoot in which a ten-minute action-packed prologue was filmed for the feature with special thanks to tax-deductable donations toward their Fractured Atlas campaign.
Make no mistake though, as production continues and the cast and crew need further help to bring Tran’s latest and ambitious strive to bring burgeoning Asian stars and genuine martial arts talent to the big screen. Alas, visit Fractured Atlas to keep those donations coming, and be sure to email the production at info@thepapertigersmovie.com to inquire about equity investment. Also, remember to hit up the official website!