THE RIFT: Kaleidoscope Releases The New Sci-Fi In The UK Today! 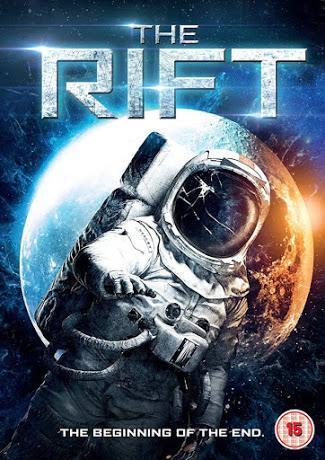 Dejan Zecevic’s award-winning sci-fi thriller, The Rift, has a U.S. release pending for certain. In the meantime, following event screenings in Germany, Italy and Portugal in Spain, Jinga Films has announced a March 27 U.K. release as of Monday for the new film courtesy of Kaleidoscope Home Entertainment.

Ken Foree (Dawn Of The Dead), Monte Markham (The Six Million Dollar Man) and Katarina Kas (The Wolf Of Wall Street) star as CIA agents sent to explore the aftermath of a US space craft which has crashed in Serbia. In a derelict building they discover an astronaut who holds the secret to the ill fated mission and is the carrier of a mysterious virus which threatens mankind by bringing the dead back from the grave.

Milan Todorovic and Marko Jocic (Apocalypse Of The Dead, Killer Mermaid) produced the film. Check out the trailer below.