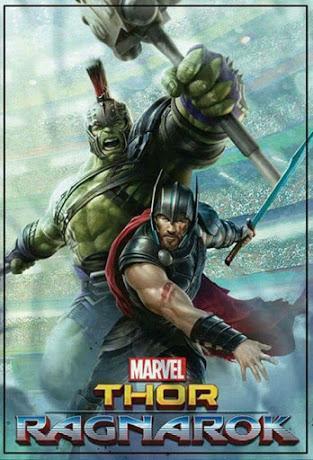 If there’s one thing you have to commend Marvel for doing, is keeping their end of all things film such good fun no matter how much people pine for something R-rated or family-friendly. At best, they’ve maintained quite the balance on all ends with thrilling action and storytelling with a cohesive narrative that keeps things nonetheless grounded in the whirlwind of fantasy we’re immersed in.

That is now something we get to test out with director Taika Watiti at the helm for his current delivery with Thor: Ragnarok with Chris Hemsworth back and donning a slightly more dapper hairdo to accompany the beefcake Asgardian appearance. Joining in on the fun is the ceremonial return of Marvel familiar’s Tom Hiddleston as Loki and Mark Ruffalo as the Hulk once more, with actor Karl Urban on the villain end of things as Skurge and Cate Blanchett in the seething role of Hela, the one bent on bringing Asgard to its destructive end. And Given what we’re offered in the this week’s newest – and oddly enough in this day and age, unannounced teaser trailer, Hela is definitely gonna be a handful.

In Marvel Studios’ ‘Thor: Ragnarok’, Thor is imprisoned on the other side of the universe without his mighty hammer and finds himself in a race against time to get back to Asgard to stop Ragnarok—the destruction of his homeworld and the end of Asgardian civilization—at the hands of an all-powerful new threat, the ruthless Hela. But first he must survive a deadly gladiatorial contest that pits him against his former ally and fellow Avenger—the Incredible Hulk!

We also get Tessa Thompson as the MCU’s newest femme fatale, Valkyrie – a different rendering compared to what fanboys may be used to in the comics, and certainly a worthwhile one at that thusfar.
Thor: Ragnarok opens on November 3 which will further preamble what awaits in next year’s May 4 release in Avengers: Infinity War.
Watch the new trailer now. 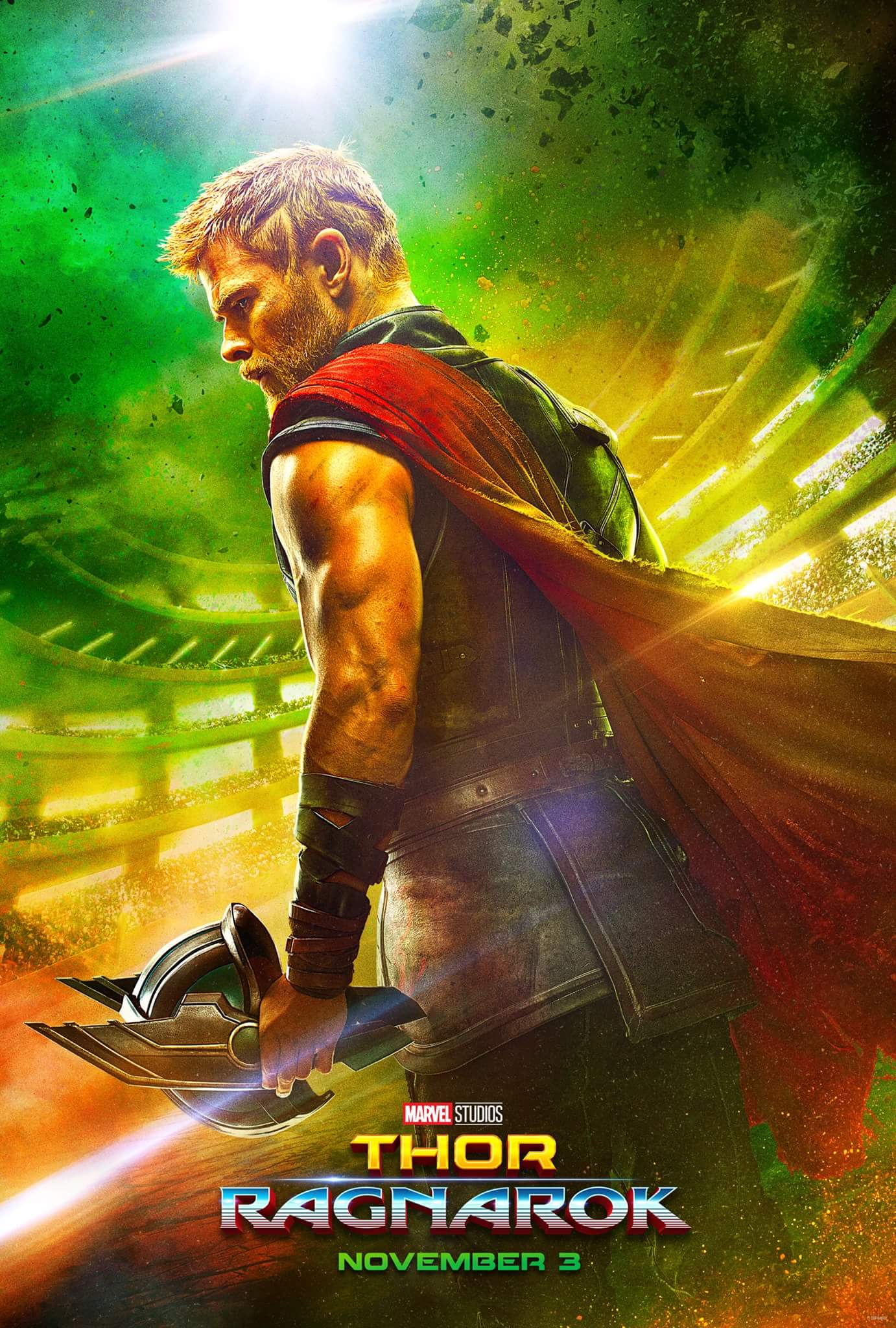