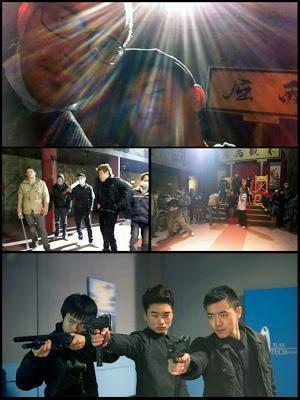 Thr3guys recently released set photos of a newly wrapped film in Nanhai, China, called Fist Of The Dragon from New Horizon Picture Corp. and ACE Studios, which is said to be a remake of the 2000 Don “The Dragon” Wilson film, “Moving Target”. 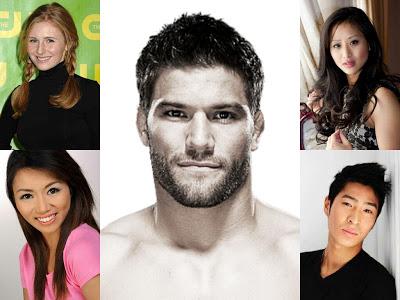 According to the film’s IMDb page, the plot synopsis reads the following:

Damon, an MMA fighter retires and goes to China to meet his new love, Meili. But things take an immediate turn when he inadvertently takes a package sought by an underground arms dealer. Now he must fight to save himself and his loved one.

Fist Of The Dragon is set for a U.S. release December 31, 2013. Don Wilson is set to appear in White Tiger later this year as well. Stay tuned!