Trailer: A DEADLY LEGEND Haunts This July From Gravitas

Joan Huntar, a real estate developer, buys an old summer camp. However, the property has a dark history of supernatural worship and human sacrifice. A celebration weekend turns deadly when construction uncovers the mythical Stonehenge of America. Deadly spirits are awakened and kill to gain control of this supernatural gateway. Unable to escape, Joan and her family must fight for survival and defeat the spirits from beyond.

The film is written and exec produced by Eric Wolf, and produced by Ferraro. Franklin Weinrib Rudell & Vassallo PC negotiated the film on behalf of the filmmakers. High Octane is selling the film internationally.

“We’re excited about working with Gravitas on our upcoming release,” said REMCYCLE MEDIA’s Eric Wolf. “A Deadly Legend is a unique film that will keep you riveted. Its fast-moving story will surprise you with twists and turns and take you on a suspenseful, smart campy ride that pays homage to the horror greats of the past.” 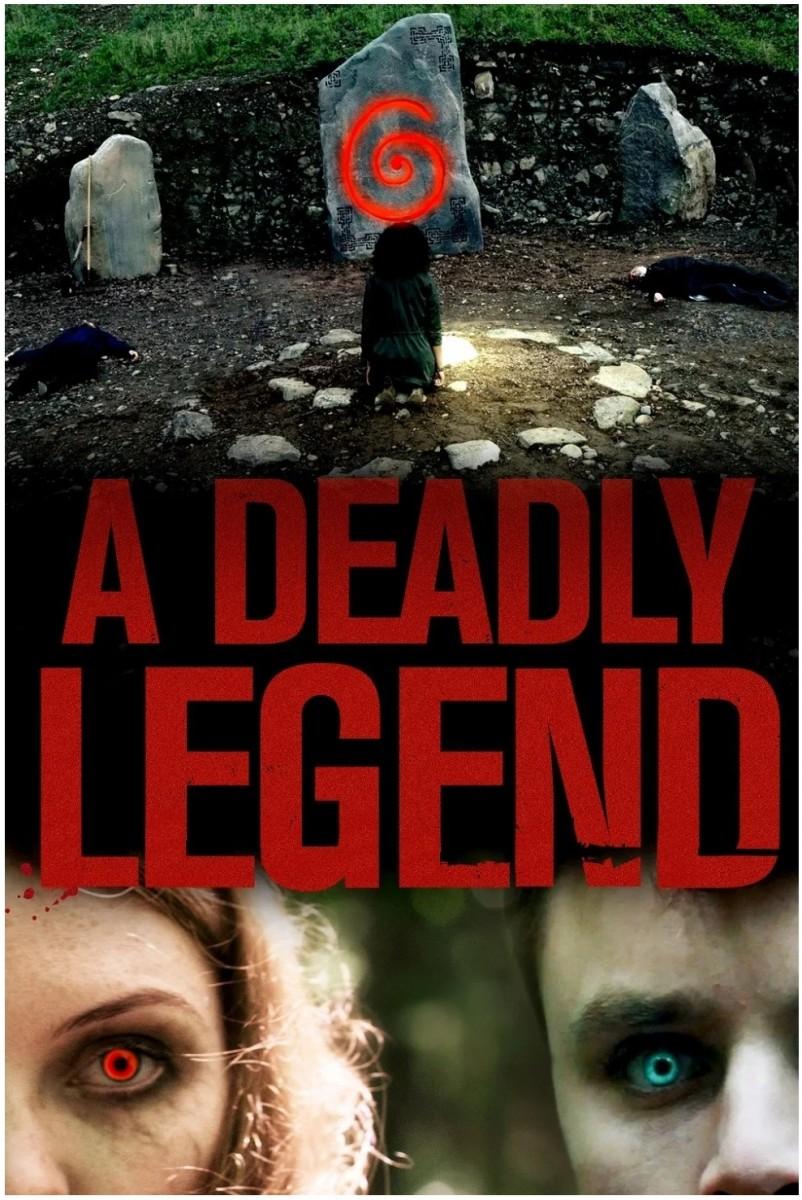