TRANSIT 17: Soldiers Battle The Apocalypse In The First Official Teaser! 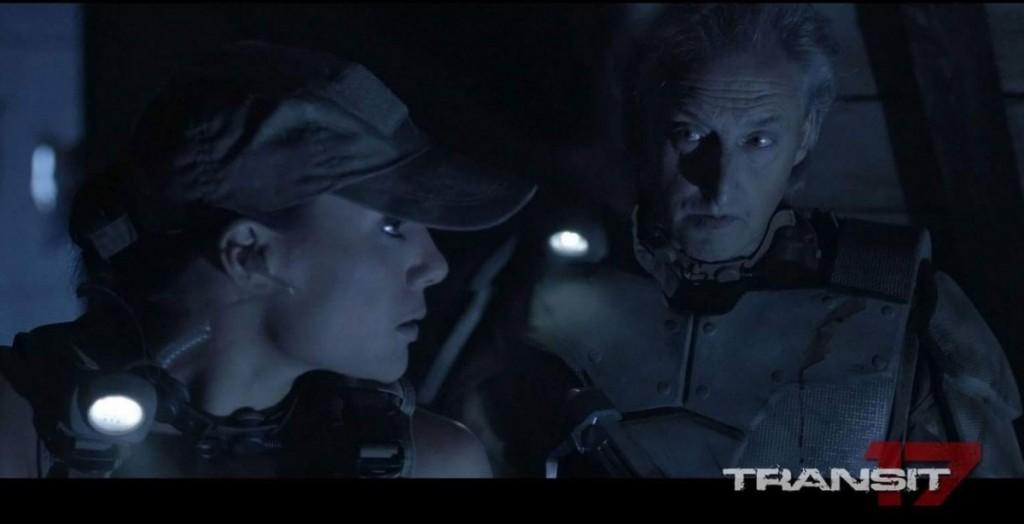 Director and actor Guy Bleyart’s latest, Transit 17 is over its obligatory hurdles following an extensive production schedule with finishing touches pending as of March. He’s since released a brand new teaser over the weekend offering a glimpse into the work being put in for the new thriller centered on post-apocalyptic future Europe where a squad of soldiers fight to survive a deadly outbreak.

Zombies attack, guns go blazing and fisticuffs ensue with a hard-hitting cast that also enlists martial arts exponents Zara Phythian, Silvio Simac and Lee Charles along with Kimberly Stahl and Daniel Pala among the co-starring. Post-production remains until further notice so check out the newest teaser below!

BLADE OF THE IMMORTAL Lands At Magnet For U.S. Release DJANGO LIVES! With Actor Franco Nero Returning To Star