TRUE LIES Heads To The Small Screen At Fox 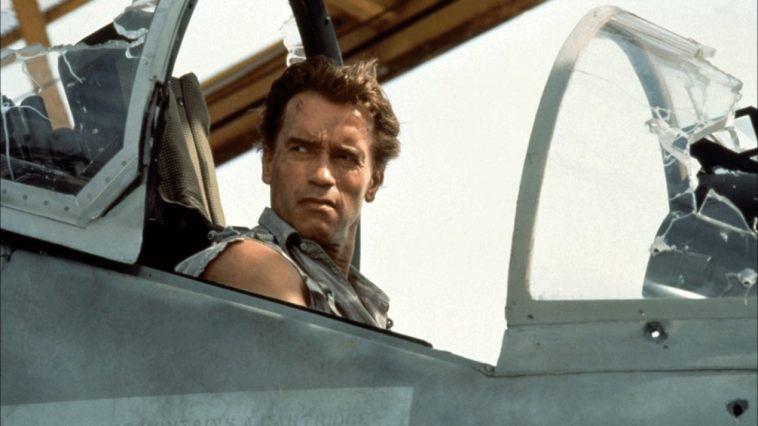 I’m a little hard pressed to believe there’s an ample television equivalent that can bring the same weight and gravitas that action star Arnold Schwarzenegger did with the 1994 film, True Lies. I suppose it’s possible; Similar skepticism arose with Fox’s delivery of the still-running Lethal Weapon series a la pilot director McG, based on the four-film franchise and clearly the network intends on sustaining its case with this one.
They’re developing an hour-long serial adaptation aimed at rebooting James Cameron’s action spy adventure romp – based on the 1991 French comedy, La Totale. The film centered on Schwarzenegger as a government spy – a line work from which he is arbitrarily obligated to keep secret from his unknwowing wife and daughter. Shenanigans ensue as the two lives ultimately collide, raising the stakes in an explosive battle to save the world from menacing forces with his family in harm’s way.
Fox’s put pilot committment has McG directing from a script by Arrow co-creator Marc Guggenheim. Both will executive produce with the original movie’s director, Cameron via his Lightstorm Entertainment with partner Jon Landau, and with Rae Sanchini and Mary Viola executive producing. (Deadline)