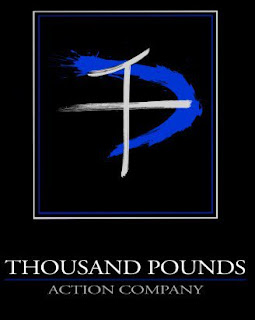 Since then, Cowan and Lee have kept many of the details about about the new series to themselves, having shared a few status updates and releasing still photos on their official Facebook page to highlight the progress of their new production. This week, however, a new video update is now available for viewing to share what they have done so far, along with the big steps they are taking to air the series on a major platform for big audiences. They have also generously teased about four or five seconds of footage into the video for viewers to get a brief glimpse of the trailer they are dying to share. Take a look HERE.

Today, to continue to illustrate their visionary style of action and direction, Cowan and Lee are teasing fans with a spectacular new independent short action fight clip called Eleven featuring and choreographed by Huor, along with Jimmy Chhiu and Vonzell Carter. And I have to say, the clip is a taste of every bit of undeniable potential that Chris Cowan and Haile Lee are able to deliver with their style of filmmaking, in pure Thousand Pounds fashion!

Check it out below, or click HERE if the embed fails to load.