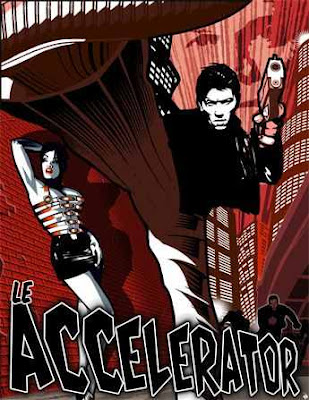 If you’ve been with Film Combat Syndicate long enough, you might recall back in May when Denmark-native actor, martial artist and screenfighter David Sakurai shared a one-take action project with 360 Stunts and director Phillip Pedersen to help illustrate his shift away from dramatic roles and back into working with action and screenfighting projects. Since then, Sakurai‘s efforts have paid off, with at least two films on the way, including the gritty crime thriller, Le Accelerator.

Interest came a few years ago when Norwegian filmmaker Thomas Eikrem met Sakurai and discussed doing a something creative for a “timeless” martial arts movie. Fast forward to October of 2012 and Eikrem is joined by a Sakurai and cast and crew shooting in black and white in Super 8mm film on location in Copenhagen, London and Marrakech. Judging by some of the pictures on the official website, the film already looks quite appealing, and with just six days to go until the completion of principal photography, Eikrem says fans can expect “something different, something fun and something extremely brutal…” from his moody 1960’s/1970’s noir French/European martial arts crime epic.
The vinyl-only soundtrack will reportedly be available soon, in addition to an official teaser at the end of the year when we will learn more about the film, its plot and release dates.
The other film in-question is the latest unique take on iconic swordmaster Miyamoto Musashi in director Sidney Lexy Plaut’s Dark Samurai. You can view the gallery available from Twitch’s June report.
Le Accelerator also features an appearance by actor and martial artist J. Cheung who plays a “Hong Kong badass” who takes on Sakurai‘s titular character during the film. In addition, J., also a hip hop artist under the alias, Cryptik Soul, will also be featured in a small role, as well as the official soundtrack for director Antony Szeto’s latest action thriller from producer Roger Corman, Fist Of The Dragon, out later this year.
You can check out J.‘s photos below, in addition to a few posters for the film below. Stay tuned for more info! And feel free to look up Eikrem’s own UK movie periodical, Filmrage. 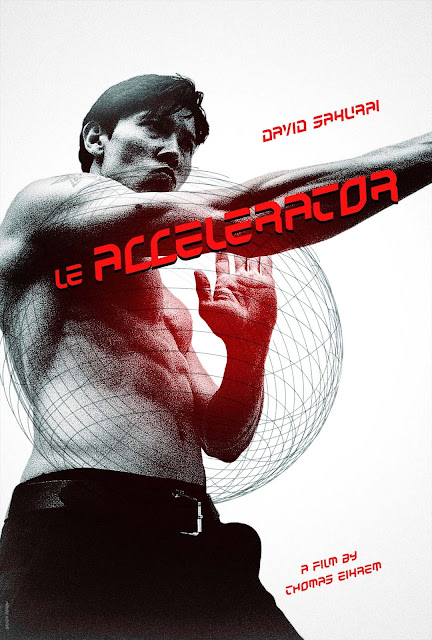 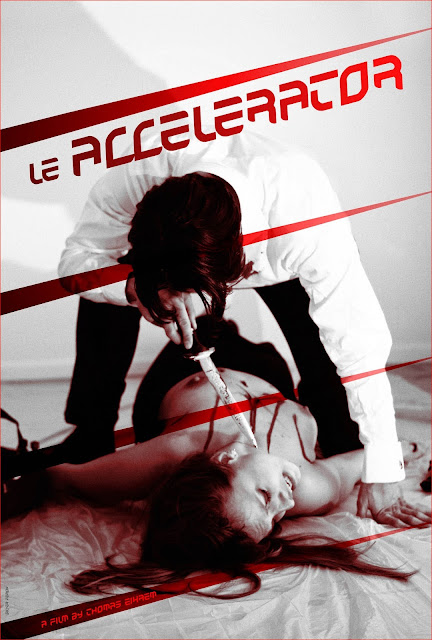 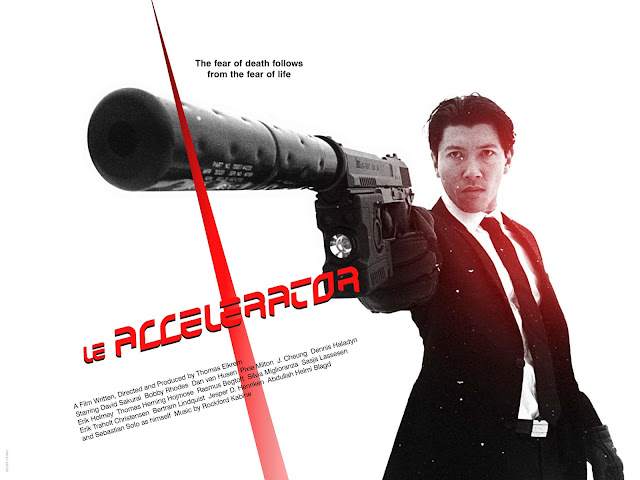 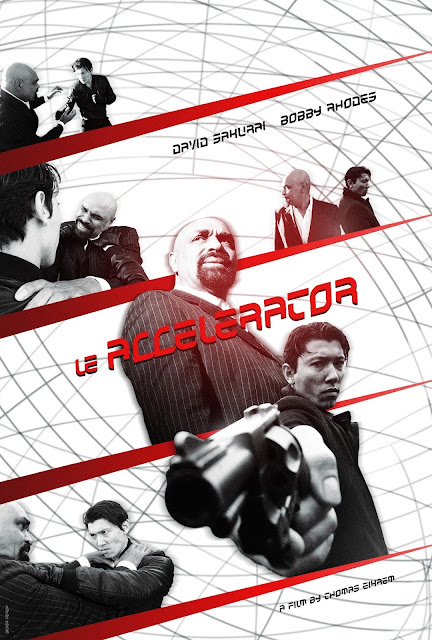 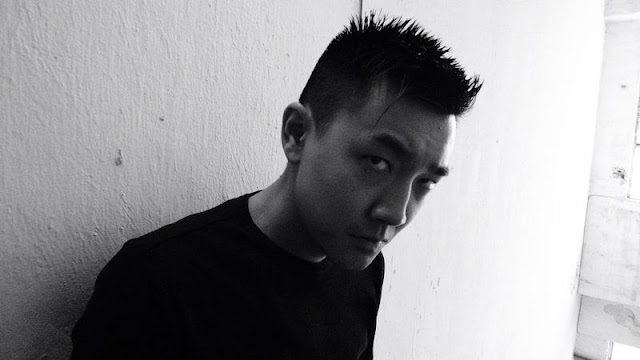 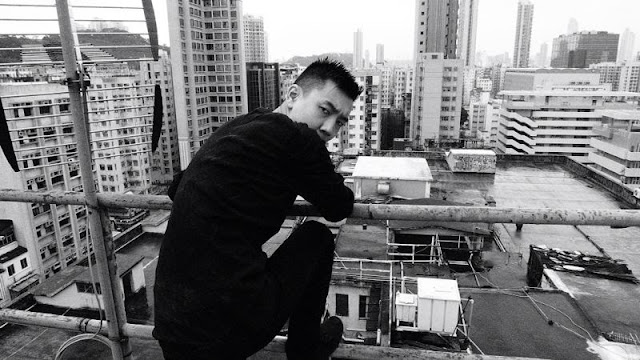 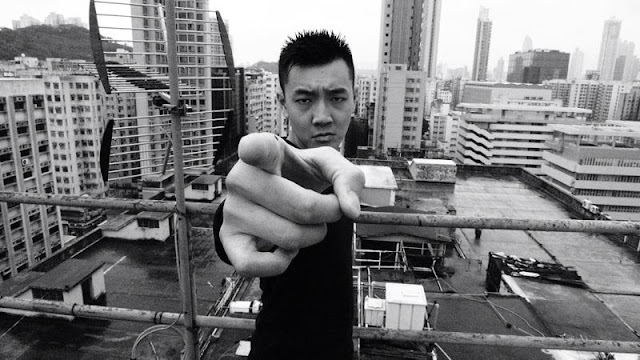 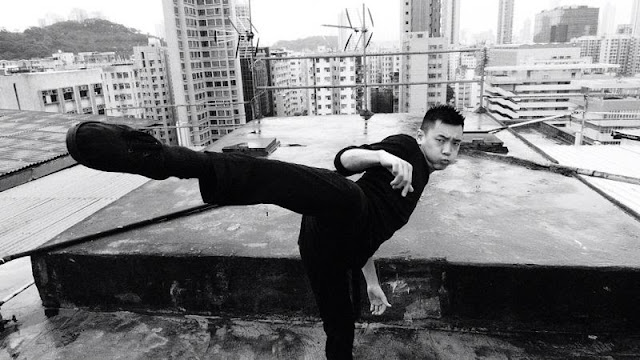 HERCULES: THE LEGEND BEGINS Reigns Next Month At NEW YORK COMIC-CON 2013 A Cast In Black Highlights The New Photo From FAST AND FURIOUS 7